What Does Zion Mean?

The name Zion is of Hebrew origin meaning "highest point." Zion has made a steady rise in popularity since 1998 which coincides with Lauryn Hill naming her son Zion in 1997.

In the Old Testament, the name Zion is used to refer to the city of Jerusalem and is the source of the term Zionism. But you don't have to have Hebrew or Jewish roots to choose the name Zion, it's a versatile and popular (though not over-used) name that your baby can make all their own.

How Popular is the Name Zion?

The name Zion is traditionally used as a boy name. It's been a popular choice since it arrived on the top 1,000 baby boy names' chart in 1998, at 695th position. Zion had a real surge in popularity that year, landing it in 274th position in 1999. Since then, Zion's popularity has remained steady, reaching peak popularity at 144th spot in 2020.

Variations of the name Zion include:

Check out these other Hebrew baby names:

Here are some other names that start with Z:

Potential sibling names for Zion could be:

Here is a list of famous people named Zion: 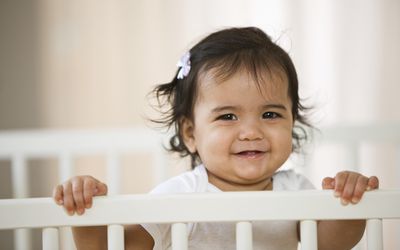 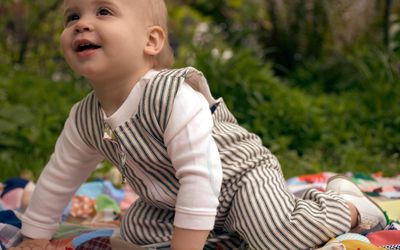 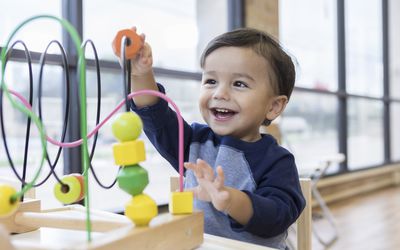