What Does Xavier Mean?

Xavier is a name of Arabic origin meaning "new house" and "bright." Saint Francis Xavier was given this name to honor the Spanish-Basque village where he came from. This village was called Javier stemming from the word etxeberria, which also means “new house.”

Xavier is a popular choice in the U.S., one of the few common names that begin with an X. It's a versatile, well-known (yet not overly used) name and it's most often given to boys.

How Popular is the Name Xavier?

Variants of the name Xavier include:

Other names to consider for those who like Xavier:

Check out these other Arabic names:

Here are some other names that start with X:

Potential sibling names for Xavier could be:

Here is a list of famous people with the name Xavier: 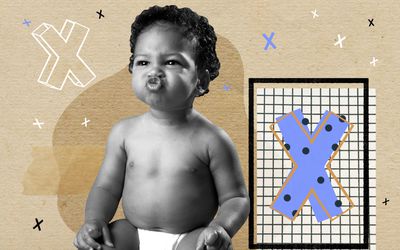