Jennifer Wolf
Jennifer Wolf
Jennifer Wolf is a PCI Certified Parent Coach and a strong advocate for single moms and dads.
Learn about our editorial process
Fact checked
Verywell Family content is rigorously reviewed by a team of qualified and experienced fact checkers. Fact checkers review articles for factual accuracy, relevance, and timeliness. We rely on the most current and reputable sources, which are cited in the text and listed at the bottom of each article. Content is fact checked after it has been edited and before publication. Learn more.
by
Andrea Rice

In desperation, many parents wonder why they can't just withhold visitation in response to unpaid child support. "Wouldn't it finally force my ex to pay up?" many ask. Not necessarily, and it could actually hurt your good standing with the judge presiding over your case.

The Connect Between Child Support and Visitation

These two processes, child support and visitation, are viewed as two completely separate issues in the eyes of the law. Parents don't "earn" the right to a relationship with their child by paying child support. It seems like that would be logical, but it just doesn't work that way. Before you go so far as to withhold visitation for unpaid child support, consider the following:

It's important to note that any legitimate concerns about your child's safety should be addressed, but that is generally separate from the issue of whether your ex is paying child support in full or on time.﻿﻿

If you are reluctant to send your child on court-ordered visits because you fear for their safety, you should contact the court that issued the visitation order and speak with a qualified child custody lawyer in your state.﻿﻿

You may also find it helpful to document your concerns in a journal so that you can accurately recall specific instances should it later becomes necessary for you to testify your concerns.

What to Do About Unpaid Child Support

So what can parents do about unpaid child support? It's best to proactively contact your local Office of Child Support Enforcement to report your concerns. They will be able to apply sanctions, such as garnishing your ex's pay, not allowing them to obtain a legal passport, intercepting unemployment compensation, and even enforcing jail time. It is always best to allow the courts to deal with the issue of unpaid child support for you instead of taking matters into your own hands.

What Not to Do

Again, it's best not to fall into the trap of withholding visitations over unpaid child support. In determining custody issues, many jurisdictions are placing increasing importance on whether each parent supports the child's relationship with the other parent. Therefore any attempt to withhold visitation—except in situations where you believe your child is in danger—could ultimately be used against you in court. 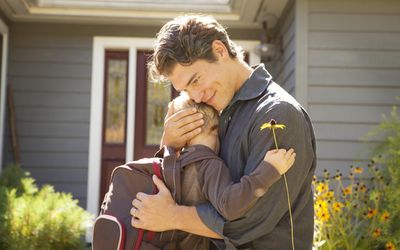 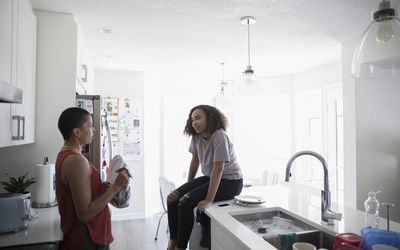 Rules for the Termination of Child Support 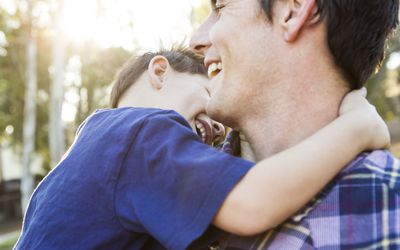 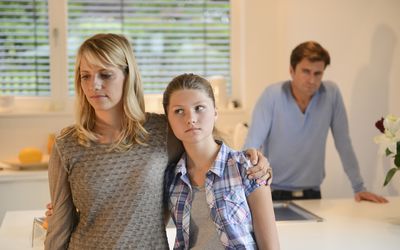