Learn the meaning and origins of popular winter baby names

If you've got a baby set to be born in the winter months, giving them a winter-themed name is a lovely idea. In fact, with how popular some of these winter baby names are, it's safe to say plenty of parents have been inspired by the chilly months. Nicholas, for example, may remind you of jolly St. Nicholas, but it was also one of the most popular baby names for little boys born in the 1990s. Every year of the decade, it was in the top 15 names for babies in the United States.

You don't have to have a winter baby to give them a winter name, though. If you are a fan of winter for any reason, a winter name could be a cute idea for your new baby. Get inspired by the coldest months of the year with one of these winter baby names.

The Best Baby Name Books to Help You Name Your Little One
2 Sources
Verywell Family uses only high-quality sources, including peer-reviewed studies, to support the facts within our articles. Read our editorial process to learn more about how we fact-check and keep our content accurate, reliable, and trustworthy. 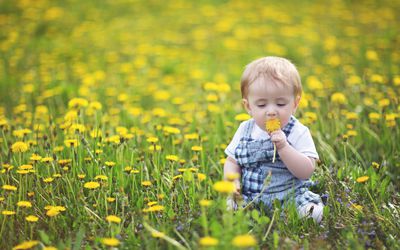