Papers aren't filed, and no judge hears the case, but more and more adult children are divorcing their parents, often completely cutting off contact. What's driving the increase in parent-child estrangement? Professionals who work with families have some ideas, and thousands of individuals have shared their experiences in surveys. Definitive answers may be elusive, but it's fairly easy to get a feel for some of the issues.

On the website Estranged Stories, both parents and adult children can fill out surveys about their estrangement. The results can be surprising. The parents who are estranged are older than one might expect, with over one-third falling into the 70- to 80-year-old age group.

When asked to describe the parent-child relationship before the rift, the most popular answer given by the adult children was that they maintained it out of "moral obligation." The second most popular answer was to describe the relationship as "volatile and/or not close." When asked whether they bear some responsibility for the estrangement, slightly more than half said yes.

Another interesting area concerns whether the children ever told the cut-off parent the reasons for the estrangement. Over 67% said they had. This is a reverse mirror image of the parents' response in a similar survey when over 60% said that they had never been told the reasons for the estrangement. This disparity reflects difficulties that parents sometimes have in communicating with adult children.

A British survey found that children are usually the ones who cut off contact. When parents were asked about the estrangement, nearly three-quarters said their daughter (74.5%) or son (73%) had initiated the break.

Reasons for conflicts between parents and adult children vary. Some adult children have severed relationships with parents due to traumatic childhoods: They were abused or grew up with parents whose drug or alcohol addictions interfered with their parenting.

Occasionally, family disputes have erupted over money. In the majority of cases, however, the reasons for estrangement are not so clear-cut. Still, certain themes occur over and over in commentary from adult children who have divorced their parents.

"You Weren't a Good Parent"

Some children feel that they weren't loved or nurtured sufficiently. Sometimes that is because they were reared in a time or a culture that didn't value open expressions of love. Sometimes it is because their parents truly had a hard time expressing their feelings. Occasionally adult children still feel hurt from episodes that occurred years ago, episodes that the parents may not even be aware of.

"You Still See Me as a Child"

Parents and children live for many years in a specific relationship, with parents in charge. Parents sometimes have difficulty giving up that construct. When adult children say that their parents don't see them as adults, they are sometimes correct. Many times parents persist in giving unwanted advice. Voicing disapproval of a child's spouse, finances, job, or lifestyle can definitely cause conflict.

"We Don't Have the Same Values"

When children make choices that aren't consistent with their parents' values, the parents sometimes say, "We didn't raise you that way." They have trouble acknowledging that grown children are responsible for developing their own moral compasses.

Trouble can also arise when an adult child marries someone who differs in important ways from their family of birth. Sometimes the difficulty springs from differences in political leanings or religious beliefs. These issues present especially difficult challenges because such beliefs tend to be closely held. Some families learn to live with differences. Others never do.

"You're a Toxic Person"

Exactly what is meant by a "toxic" person depends upon the speaker. Generally, it's understood to mean a person who is harmful to another's emotional equilibrium. Those who are overwhelmingly negative, blame others, are excessively needy, or are casually cruel sometimes are called toxic.

Other labels that are often used to justify ending a relationship are "narcissistic" and "bipolar." Both of these refer to genuine psychological disorders, but the labels are often casually applied, without any professional diagnosis.

Does Divorce Contribute to Estrangement?

Many parents blame their own divorce for their estrangement from adult children. Among those estranged from daughters, 50% said a divorce was a "very relevant" factor, compared to 37% of parents estranged from sons. Some believe their children blame them for not trying harder to keep the family together. Others feel that their ex-partner pitted their child against them through persuasion or manipulation.

However, multiple studies suggest that most adult children don't see divorce as a major factor in their estrangement. Instead, the younger generation typically attributes the separation due to the parent's own behaviors, such as neglect or criticism.

Every family has its own unique circumstances. In some cases, it is possible that children were manipulated into seeing the estranged parent's behavior as problematic. In other cases, the estranged parents may have coped poorly with divorce and blamed third-party interference rather than their own actions. How a divorce influences the parent-child relationship depends on the individuals involved.

The Possibility of Reconciliation

Overwhelmingly, adult children who have divorced their parents say that they did it for the good of their families, or for their own good. When asked whether the parents should try for reconciliation, answers vary. Some consider any attempt at communication as harassment.

In the Estranged Stories survey, however, around 60% of adult children said that they would like to have a relationship with the person from whom they were estranged. The steps cited most often that could affect a reconciliation were apologies from parents, parents taking responsibility, and boundary setting.

In the British study, Hidden Voices, adult children were much more likely than the parents to say that the situation was hopeless, with no chance of reconciliation. In fact, over 70% agreed or strongly agreed with the notion that having a functional relationship with their mother or father in the future was not a possibility.

Still, parents in this situation should not give up hope. Young people have been known to change their minds as they get older and gain life experience. And parents can draw encouragement from the knowledge that even if they have been divorced, the decree is not final.

What Estrangement Means for Grandparents

However, the focus in these situations must be on nurturing the parent's relationship with the adult child. Once that relationship is repaired, grandparents should be able to see their grandchildren again.

Individuation and Your Young Adult Children
2 Sources
Verywell Family uses only high-quality sources, including peer-reviewed studies, to support the facts within our articles. Read our editorial process to learn more about how we fact-check and keep our content accurate, reliable, and trustworthy. 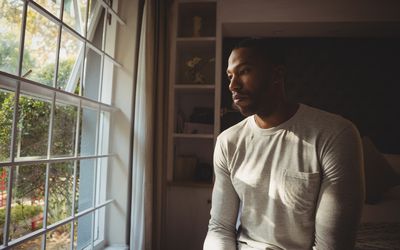 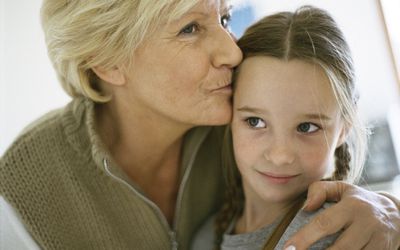 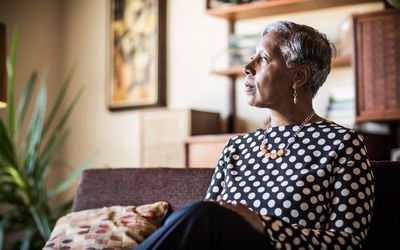 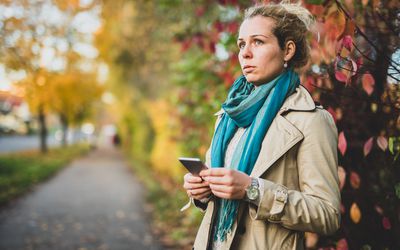 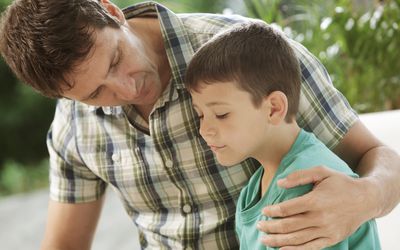 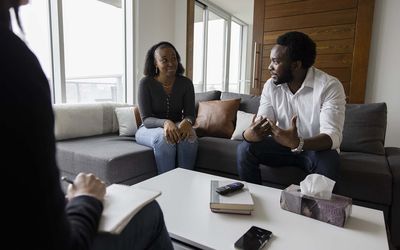 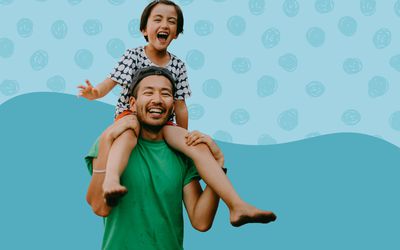