A micro preemie is a baby who is born weighing less than 750 grams, or before 26 weeks gestation. Since micro preemies are born months before their due dates, they face long stays in the neonatal intensive care unit (NICU). Although many extremely premature babies grow up with no long-term effects of premature birth, some face severe health problems throughout life.

Micro preemies are the most premature babies of all, born on or before 26 weeks. Many people are surprised by how small micro preemies are. Their skin is thin, with visible veins, and it may look sticky or gelatinous. If you are visiting a micro preemie in the NICU, you can expect to see the following:

When a baby is born very prematurely, they are at risk for a number of health conditions. Some are short-term, while others may impact them for the rest of their lives.

Immediately after birth and during a micro preemie's NICU stay, doctors and nurses watch closely for several serious medical conditions, such as these.

Micro preemies are very fragile, and every day that they can spend inside the womb increases their chance of survival.

Although micro premies may face serious health problems, there are many things that you can do as a parent to give your baby the best possible start.

Long-Term Effects of Being Born Premature
10 Sources
Verywell Family uses only high-quality sources, including peer-reviewed studies, to support the facts within our articles. Read our editorial process to learn more about how we fact-check and keep our content accurate, reliable, and trustworthy. 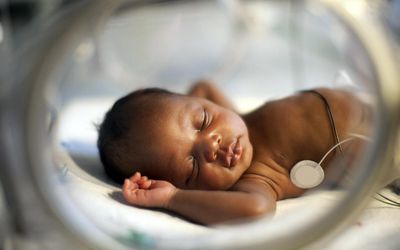 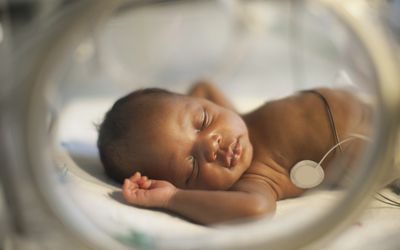 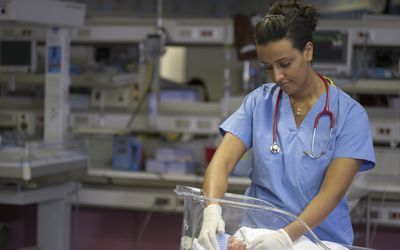 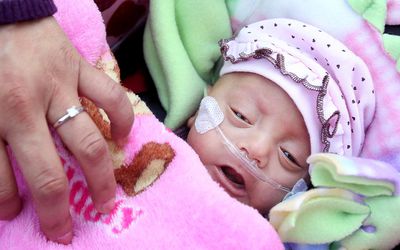 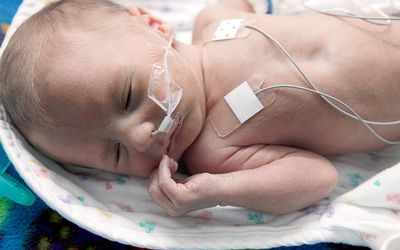 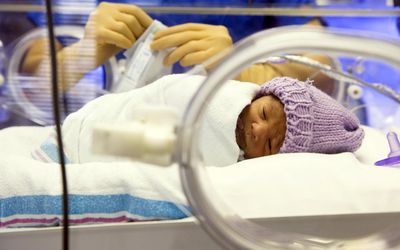 The Long-Term Effects of Being Born Premature 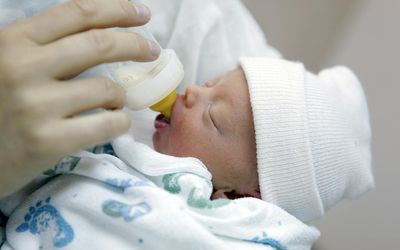 Your Preemie's Nutrition in the NICU 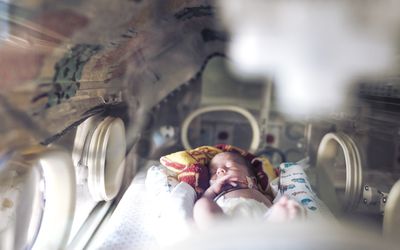 Overview of Preemies and Preemie Care 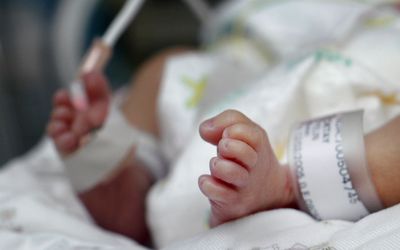 The Impact of Prematurity in Twins and Multiples 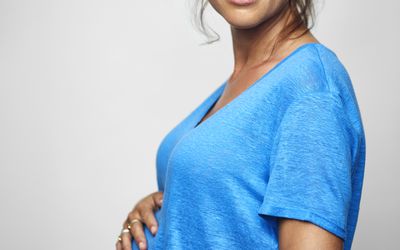 What Is a Full-Term Pregnancy? 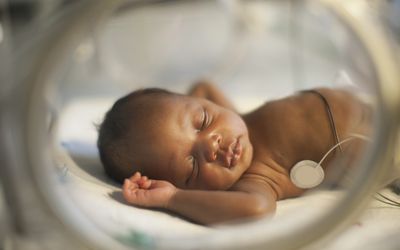 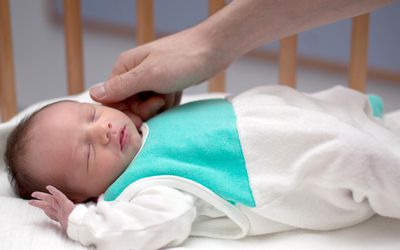 Preemie Clothes for in the NICU 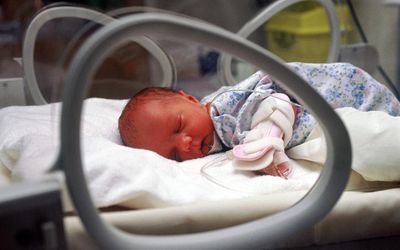 What Parents Need to Know About NICU Incubators for Babies