Carol Bainbridge
Carol Bainbridge has provided advice to parents of gifted children for decades, and was a member of the Indiana Association for the Gifted.
Learn about our editorial process
Fact checked by Adah Chung

Science encompasses several different topics, which include health and safety in the early grades in school. Other than health and safety, science topics that first graders can expect to study are the physical sciences, earth science, life science, and environmental science.

These are the same sciences that children begin exploring in their kindergarten science studies. In first grade, they build on what they have learned in kindergarten.

Your child will learn more than just scientific facts. He will also continue to build on the skills needed for scientific inquiry, such as making observations, organizing data, thinking analytically, and developing problem-solving skills. Here is what you can expect your child to learn by the end of first grade.

Back to School in a Pandemic: What Families Can Expect This Fall

What topics are included in the physical sciences? Everything about the physical world: chemistry, physics, and astronomy. Earth sciences are also often included under the physical sciences, but they are also sometimes included as a separate topic. Some of what children learned in kindergarten about science will be covered again in first grade, usually in more detail.

Children will begin to explore topics in more depth, expanding their knowledge and understanding of the properties of certain materials and the ways in which these properties can be observed, measured, and predicted.

First-graders will learn to recognize:

First-graders will also practice sorting materials according to their properties and conduct investigations on unknown materials to gather information on its properties.

Observe and describe (orally or in writing):

Earth sciences include all the science involving the earth. That includes learning about the earth, the solar system, the sun, and how it affects the Earth's climate and weather.

They will explore information about the Earth itself, the rocks, soils, and bodies of water that make up the Earth's surface. Earth science teaches first-graders to recognize that the Earth is made up of solid rocks and soil that come in various colors and textures and retain varying amounts of water. They'll gain an appreciation for the earth and how to care for it.

First-graders will learn and observe:

Additionally, kids are taught to identify:

The life sciences are about life on the planet, both plant and animal life. Children will learn to:

Life science teaches kids about the stages of development, from birth to adulthood to reproducing to death. First-graders learn about the term "animal habitat" and how to describe some habitats. They'll get a chance to observe the behaviors of insects at different stages of their life cycle and identify different life sequences, like metamorphosis.

As children get older, they need to become more responsible which includes learning more about their bodies and how to take care of them. That means understanding the value of nutrition, exercise, and safety. Some areas that may be discussed include:

When children study science in school, they begin to learn about scientific methods such as: 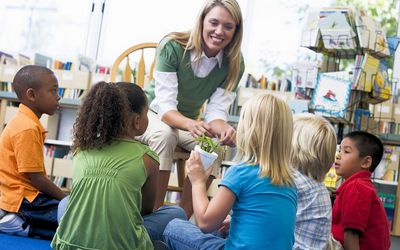 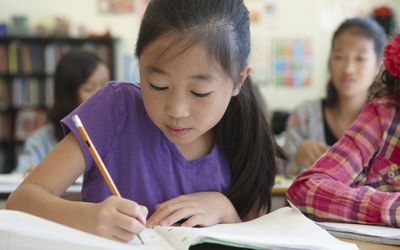 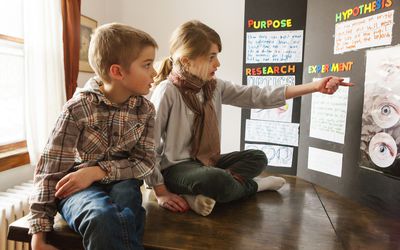 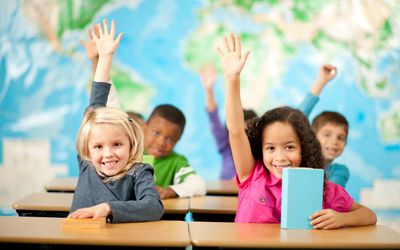 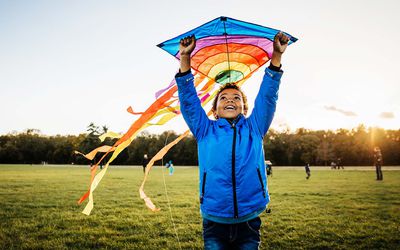 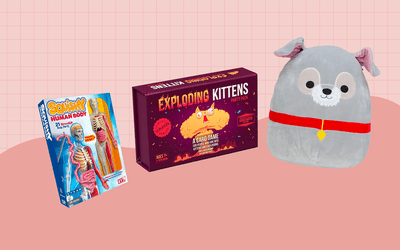 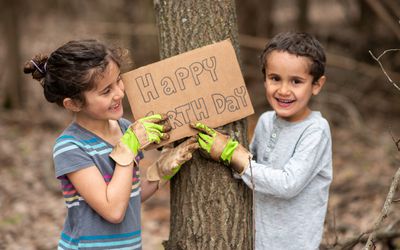 How to Celebrate Earth Day With Your Family 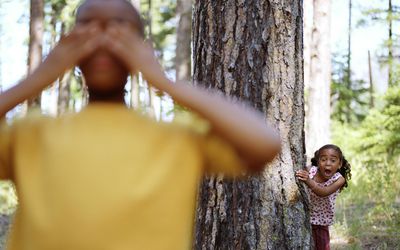 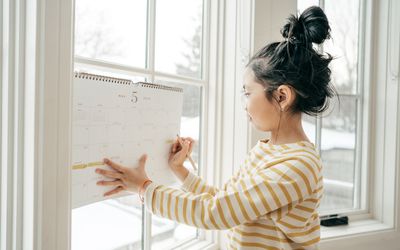 How to Plan Your Homeschool Schedule 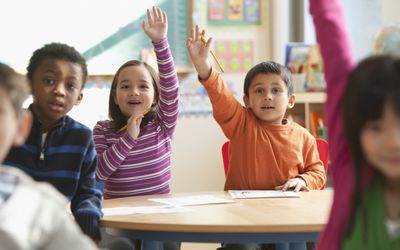 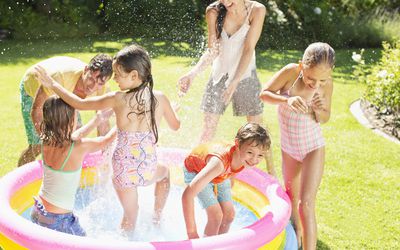