Testing for Causes of Recurrent Miscarriages

After having a miscarriage, most people want to know why it happened and whether anything could have prevented it. Usually, the cause was a random genetic problem in the developing baby, and nothing could have stopped it. And the majority of people who have one miscarriage go on to have an uneventful next pregnancy.

But with two, three, or more miscarriages in a row, the chances are lower that the problem is random chromosomal issues. So at this point, it makes sense to see a doctor to check for potentially treatable causes of multiple miscarriages.

There aren't always answers, but about half the time, the tests will reveal why the miscarriages might be happening. Treatment might boost the odds of a successful subsequent pregnancy.

Can an Abnormal Uterus Cause Miscarriage?

Blood tests are a non-invasive way to evaluate evidence of underlying health conditions, hormonal imbalances, or gene mutations that could contribute to recurrent miscarriages. Blood might be tested for:

Other tests, such as fetal tissue karyotyping, might be done if you had a D&C for your most recent miscarriage. This is a chromosomal test of the tissue to rule out chromosomal abnormalities as a cause of miscarriages.

Even though statistics may not be reassuring, studies indicate that the majority of couples who have recurrent miscarriages without a known cause eventually have a successful pregnancy.

You may have mixed feelings about seeking testing. Recurrent miscarriages can put you in the strange position of actually wanting to find something wrong with you because a diagnosis and potential treatment might make the idea of the next pregnancy seem a little less scary. But, on the other hand, you may feel scared to proceed with testing because you're afraid you won’t find answers.

If you feel that way, it’s understandable. However, try to remember that even if you don’t get answers, you should feel some reassurance that at least you can try again, knowing that you do not have a known medical problem to get in the way of your having a successful pregnancy.

What Is a Rainbow Baby?
6 Sources
Verywell Family uses only high-quality sources, including peer-reviewed studies, to support the facts within our articles. Read our editorial process to learn more about how we fact-check and keep our content accurate, reliable, and trustworthy. 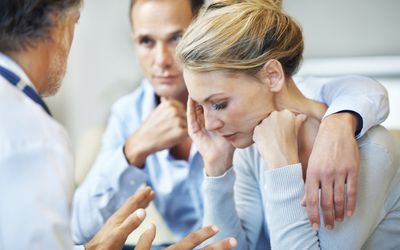 What Are the Causes of Recurrent Miscarriage? 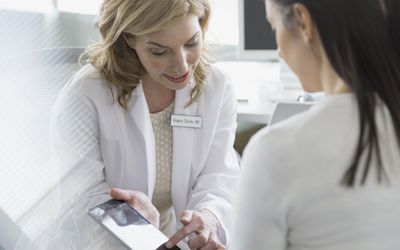 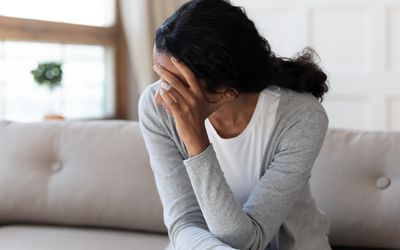 Complications After a Miscarriage 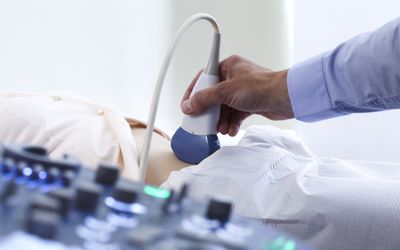 The Chances of Having a Second Miscarriage