Jennifer Wolf
Jennifer Wolf is a PCI Certified Parent Coach and a strong advocate for single moms and dads.
Learn about our editorial process
Fact checked by Adah Chung

There are a lot of assumptions out there about single parents — and particularly single moms. For example, there are people who believe that "most" single moms choose to raise their kids solo, are unemployed, and receive government assistance. While every family's story is different, most don't support these assumptions.

When you examine U.S Census data from 2015 (published in 2018), the actual single parent statistics may surprise you. Let's take a look...

Single Parents by the Numbers

According to Custodial Mothers and Fathers and Their Child Support: 2015, a report released by the U.S Census Bureau every two years, there are approximately 13.6 million single parents in the United States today, and those parents are responsible for raising 22.4 million children. This number represents approximately 27% of children under 21 in the U.S. today.

Despite negative assumptions that most single moms "selfishly" chose to raise their kids solo, the majority of individuals raising children alone started out in committed relationships and never expected to be single parents.

Here's a picture of the "typical" single parent, according to the U.S. Census Bureau.

The assumption that "most" single mothers are single from the outset is false. Of the mothers who are custodial parents:

Another assumption about single moms is that most are unemployed. Again, that notion is not true according to the Census data. Statistics show that 50% of custodial single mothers are gainfully employed (work full time year-round) and 19.9% did not have a job.

She and Her Children Do Not Live in Poverty

She Does Not Receive Public Assistance

Another assumption about single moms is that "most" receive government assistance. According to the actual data:

Another assumption about single moms is that "most" are young. According to the actual data, 40.1% of custodial mothers are 40 years old or older.

Finally, another assumption about single moms is that "most" are raising multiple children. In reality:

While these numbers give a snapshot, they don't tell the real story about what it means to be a single parent. For every story you hear about a single mom or dad abusing government benefits or living up to some other negative stereotype, remember that those behaviors don't reflect the reality most single-parent families face.

If you want to know more, ignore the stereotypes altogether and get to know the single mom who lives next door or whose children attend the same school as your own kids. First-hand experience is the best way to buck these widely held stereotypes and build a community of support in their place! 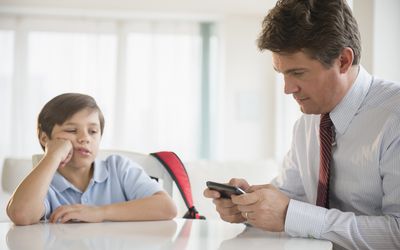 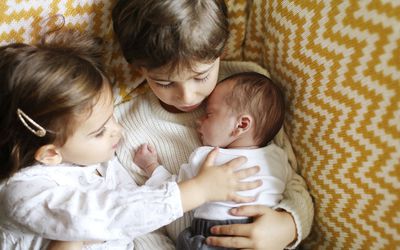 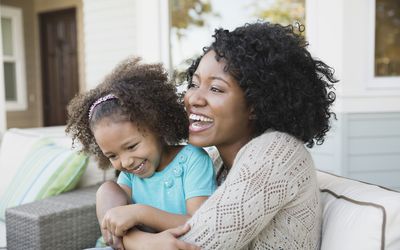 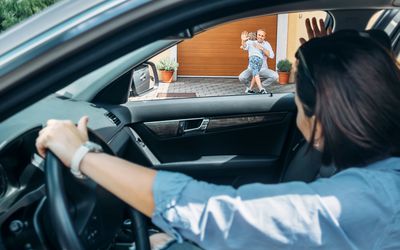 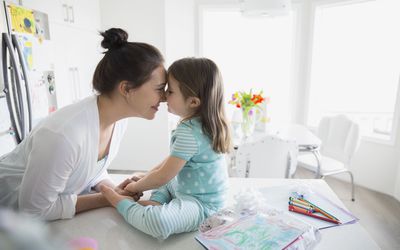 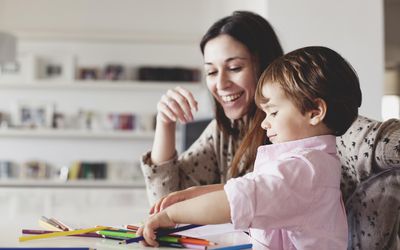 The Positive Effects of Single Parenting on Kids 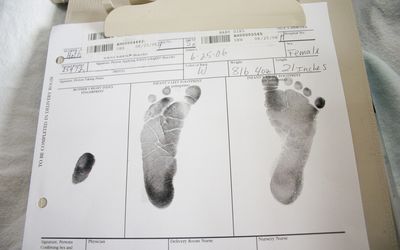 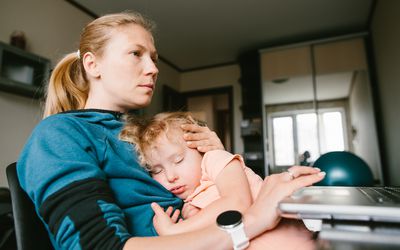