What Does Sara Mean?

Sara is a name fit for a princess since that is the meaning! The name Sara is of Hebrew origin and derives from the biblical name Sarah.

A bit more light and modern, Sara offers an airy take on Sarah. While those with the name Sara are often eager to share its "princess" meaning, it is also sometimes translated to mean "noblewoman."

The first well-known Sarah is featured in the Old Testament's Book of Genesis as Abraham's wife. Sara and Sarah are generally thought to have the same pronunciation.

How Popular Is the Name Sara?

Sara has been a recognizable name for centuries but has never reached the same peak as many of its counterparts. The name Sara peaked in popularity between the mid-1970s and mid-1990s, although it has yet to crack the top 20 list of baby names.

Sara was most popular in 1981 when it ranked No. 26 on the Social Security Administration's (SSA's) list of top female names.

It's worth noting that Sara's variant spelling, Sarah, has become the more popular usage. Sarah hit #3 on the SSA's list of female names in 1993, but it has never reached the top spot.

Sara is known by many variations across different cultures and languages. Some of these variations of this name include:

Sara is a classic, feminine name. If you enjoy the delicate sound of the name Sara, you may also like:

Other girls' names starting with S:

The name Sara has existed for centuries and has been consistently used by parents since. Notable people named Sara range from actresses to authors. Here are a few recognizable Saras (and Sarahs). 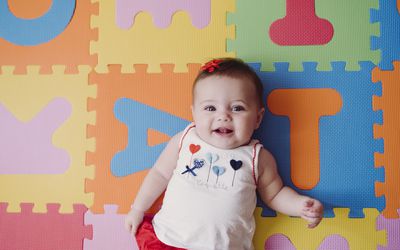