Peer Counseling May Reach Teens in Ways That Adults Can't

I am passionate about all aspects of health and wellness, and how they often intersect with race.

Parents face a tough challenge when attempting to meet the emotional needs of their teenagers. Many teens may fear that their parents don’t understand their plight. Or, if they feel they've done something wrong, they might worry that on the other side of a heart-to-heart could be punishment. That is why many parents have a growing interest in peer support programs.

Peer support programs are counseling sessions where an older student meets with a younger student and offers a listening ear and problem-solving strategies. The C.S. Mott Children’s Hospital at the University of Michigan conducted a poll to assess the possible role of peer support for childhood mental health.

According to the report, these peer support programs train students to be good listeners and identify the warning signs of suicide or other mental health concerns. The students act as leaders and mentors, while teachers, counselors, and mental health professionals provide support.

What Parents Think About Peer Support

Part of Mott’s polling asked parents of teenagers their views on these peer-led groups. The survey results show that 72% of parents believe the program could be helpful by encouraging their children to talk to peers instead of adults. A vast majority, 76%, said that peers would better understand what their teenagers are dealing with than school staff would.

Some parents are hesitant because they don’t believe a teenager could be trained to listen (47%) and have concerns about confidentiality (62%), while 57% worry that a peer would not be able to discern when to involve an adult in the case of a crisis.

Another question asked if parents supported their children becoming peer leaders. The majority of parents said they would allow it, though some voiced concerns about whether or not their child would be mature enough to handle the task, get adequate training, or if they’d feel responsible if something bad happened.

Why It's Important to Nurture Empathy in Kids

The second leading cause of death among teens is suicide, and one in five teens meets the criteria for a mental health condition. According to a 2019 CDC report, 18.8% of students have considered attempting suicide, and in recent years, the suicide rate for teens ages 14-19 has increased from 6 to 9.7 per 100,000. Also, in 2018, 95,000 children were seen in the emergency room for self-harm behaviors.

These rates juxtapose the responses to Mott’s poll. Their poll found that 40% of parents who responded could not tell if their children were depressed or experiencing normal mood swings, and 30% said their children are good at hiding their feelings. One must wonder if this number would be higher if there was more communication with peer support.

In many situations, the teachers may not look like the majority of students, especially in urban areas. This may lead to an overall distrust, and the older peers can help navigate some of these challenges.


Some parents may be overestimating their ability to tell if their child is depressed. According to the results, overconfident parents may not pick up on subtle signs that something is wrong—signs that their peers may be better equipped to spot.

Many schools have implemented these programs as a way to uncover any indications of mental health distress and circumvent suicidal ideations in students. They recognize the power that peer leaders may have.

If your child's school does not have a peer support program, it's important to encourage open lines of communication with them, and be aware of the ways that mental health issues can manifest in younger people.

The Mental Health Community Is In Favor of Peer Groups


Varsia C. Russell, LAC is a proponent of such programs. She explains, “By the time students enter middle school, they are looking to their peers for support and belonging. That is why these programs are important. Students can gain emotional, academic, and job skills support from older students who have been navigating the school for at least a year. These types of programs are teaching beneficial soft skills that will take each peer farther in any career path.”

Peers have influence on how teens dress and wear their hair, as well as negative decision-making. Peer support groups can prove that peer pressure can work in a positive way as well. Russell explains that younger students may better learn how to ask for help from someone with whom they identify.

She also believes that peer counselors may reflect the students better than staff. “In many situations, the teachers may not look like the majority of students, especially in urban areas," she says. "This may lead to an overall distrust, and the older peers can help navigate some of these challenges.”

The benefits go both ways, with the older students learning responsibility, empathy, and leadership skills. The communication skills that both learn are another bonus.

“The leaders learn how to communicate in multiple roles. The peer is communicating with the adults in the program, for themselves, and sometimes for their younger peer," Russell says. "They are also communicating with their peers as equals, and sometimes to their peers on behalf of the adults. This is especially important given that this is a skill used in management positions and self-advocacy.”

While the immediate goal of peer support programs is to foster a community of mental wellness in school, the long-term benefits are another reason such programs should be more widespread.

Russell believes the only drawbacks to peer support programs would be students being mismatched, and students failing to recognize signs of serious mental or behavioral concerns. However, this should not be an issue if adults are supervising and communicating with the student counselors. 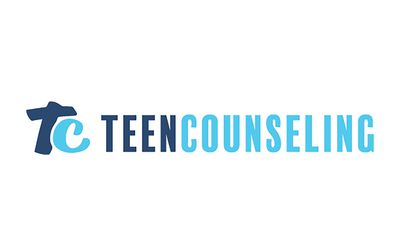 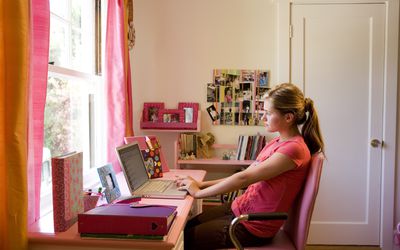 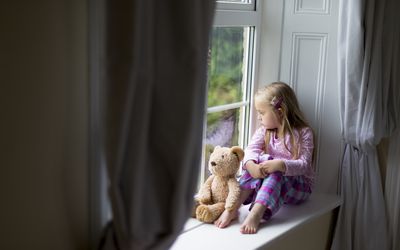 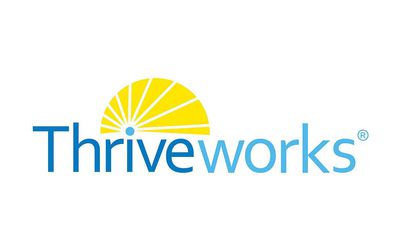 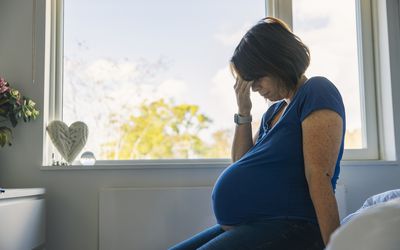 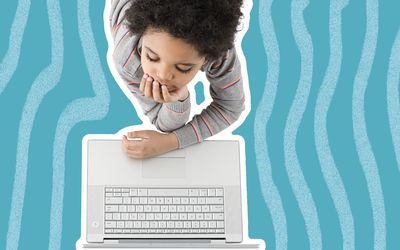