11 Parenting Styles From Around the World

Our ideas about the best ways to raise kids stem largely from our culture. The way you grew up, the values you were given, and the cultural norms you witnessed influence how you raise your kids.

Not surprisingly, parents from various parts of the globe have different ideas about how to raise the next generation. Here are some of the differences in parenting styles from around the world.

In some parts of the world, a time-tested way to take babies to a restaurant or shopping is to leave the stroller—and the baby—outside.

Parents in Denmark often park strollers on the sidewalk and leave their baby to sleep outside while they enjoy a meal at a restaurant.

Many of their strollers have high tech baby monitors so parents can keep an eye on their little ones while they’re shopping or dining indoors.

Babies in Norway Nap Outside

It’s common practice in Nordic countries for babies to nap outside. Parents in Norway, Sweden, and Finland believe that sleeping outside offers health benefits.

Even in below-freezing weather, babies are often bundled up and put down for a rest in their strollers in the cold temperatures. Parents believe it’s better for kids to have fresh air and they think it reduces their risk of catching a cold or flu from the indoor air.

Kids in Finland Get Frequent Breaks From School

In Finland, elementary-aged school kids take a 15-minute break every 45 minutes. With more frequent breaks to move around and play, Finnish kids are thought to be able to keep better focused on their work.

With one of the best education systems in the world, they may be on to something. Frequent breaks in their routine may help children stay on task longer.

Kids in Hong Kong, India, and Taiwan Stay Up Late

Parents around the world have different ideas about when kids should go to sleep. While parents in New Zealand and Australia have a bedtime around 7:30 p.m., parents in Hong Kong, India, and Taiwan put their kids to bed around 10:00 p.m.

In Italy and many other European countries, it has been accepted for older children and young adults to take a taste of wine or alcohol with family over dinner.

Some research indicates that tasting wine with a family dinner or while under adult supervision may reduce a child’s chances of developing substance abuse problems later in life.

Sweden became the first country to ban spanking in 1979. That means that the first generation of children who were never exposed to corporal punishment are now parents themselves.

Since Sweden’s ban on corporal punishment, the list of countries that ban spanking children continues to grow. Currently, 52 other countries prohibit parents from using physical punishments on children.

You aren’t likely to find French kids shoveling their food or rushing to get done first. Children in French schools are given a 30-minute minimum to eat their lunch.

Many schools offer much longer time to sit at the table and lunch breaks are often followed by leisurely playtimes. Lunchtime is an opportunity to be social and try new foods.

French parents believe it’s important to slow down and ​savor meals. And they want their children to practice slow eating from an early age.

Have you ever heard of taking 410 days of maternity leave from work after having a child? In Bulgaria, that is what is offered to all new mothers.

Mothers are entitled to 90% of their regular pay before and after the birth of their child. And after six months, the duration of the maternity leave can be transferred to the child’s father.

If you ever wondered about alternatives to diapers, diaper rash and changing tables, look to China. Parents begin their children’s toilet training soon after birth and wear something called open-crotch pants.

When outside, children may squat or be assisted by parents when they need to go to the bathroom. But, they don’t need their pants lowered and they don’t need diaper changes. Ultimately, kids become toilet trained faster.

Diapers have been used more widely in China in recent years. But in many rural areas, parents continue to use open-crotch pants.

Kids in Japan are seen using public transportation on their own from young ages. Parents believe it’s important to give young children the skills they need to find their way on their own.

Young children may also run simple errands for their parents. It's not unusual for children to be sent to the bakery or a grocery store to pick up a couple of items. Japanese parents want their kids to be independent.

While school attendance is mandatory starting at age 5 in Britain and Australia, parents from the principality of Liechtenstein can choose not to send their kids to school until they’re 7 years old.

The later start to school doesn’t seem to slow down their children’s educational development, however. Liechtenstein claims to have a 100% literacy rate. 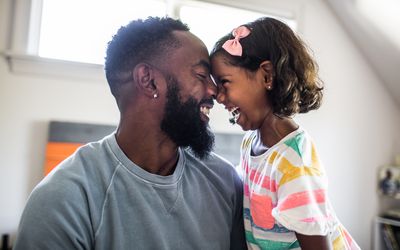 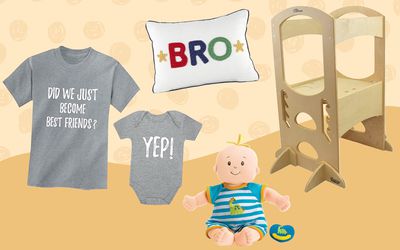 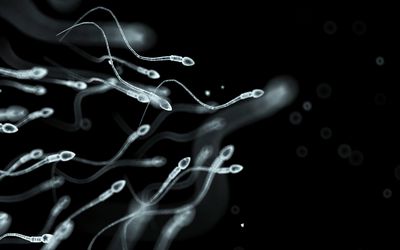 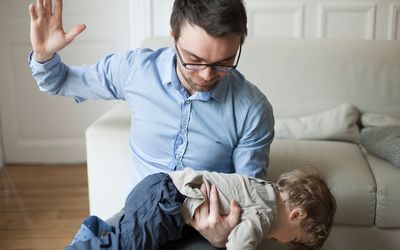 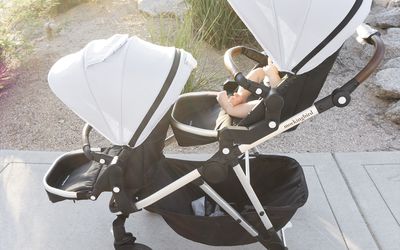 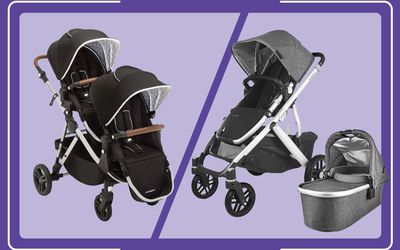 Mockingbird vs. Uppababy Vista V2: Which Stroller Is Better? 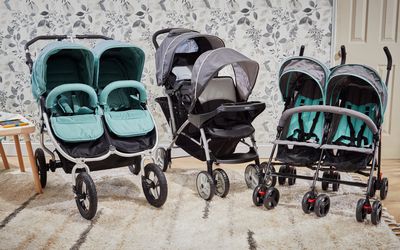 The 12 Best Double Strollers of 2023, Tested and Reviewed 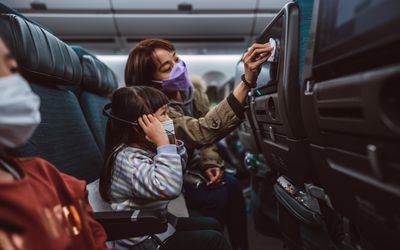 Yes, You Can Travel With Unvaccinated Children—Here's How 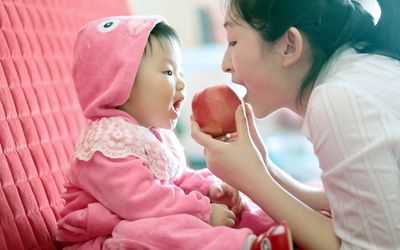 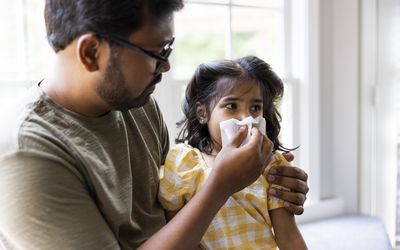 What Is the Tomato Flu? 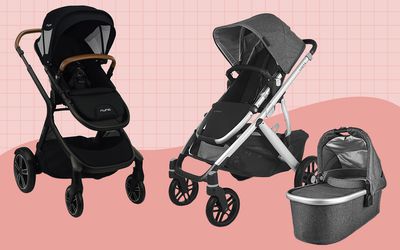 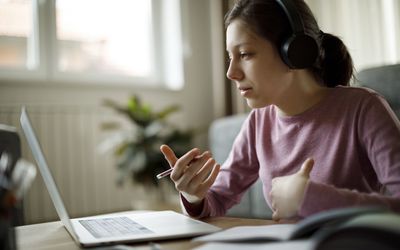