The name Owen is of Welsh and Celtic origin. When derived from the Welsh naming, Owen is spelled Owain and pronounced OH-ween. The Irish form of the name is Eoghan, pronounced O-wen or YO-wen.

The name Owen dates back to the Renaissance era when it was primarily used as a Welsh surname. Owen also has religious roots; St. Owen was a well-known Benedictine monk and follower of St. Chad.

A Celtic staple, the name Owen gained momentum in Ireland in the early 1990s and has risen steadily since. Its winsome nature makes this name easy for parents to love for a baby, and as their child ages.

How Popular Is the Name Owen?

The name Owen has consistently risen in popularity since 2000. While it's yet to enter the top 20, it seems to be well on its way.

The name Owen was most popular in 2019 when it ranked #21 on the Social Security Administration's list of male names.

Owen (and its variants) have existed across the globe for centuries. Variations of this name include:

Owen is a popular name that follows many current trends. If you like the sound of the name Owen, you may also appreciate:

Other boys' names starting with O:

Owen is a short and sweet name many people choose not to abbreviate. Others go with the youthful nickname, Owie, which adds some flair to the traditional form of the name.

Other nickname options to consider are Ennie, O, or Wen. 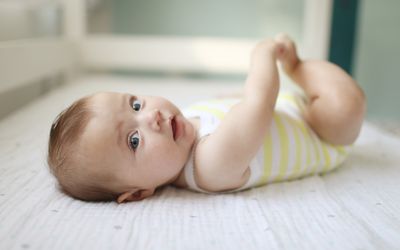