Meena Azzollini is a health and wellness content creator with experience covering parenting, women's health, and mental health. She specializes in creating effective content for various health and wellness-based businesses and empowers them with words that make a connection with their audience.

Oliver is a well-known name with a variety of meanings in different languages.

The name Oliver is derived from the old Norse name Áleifr, meaning “ancestor’s descendent.” Introduced by the Normans to England, the name also has roots in France. In French, olivier means "olive tree." It was later associated with the Latin word oliva, which means “olive.” The spelling of the name Olivier changed to Oliver, and it became a common medieval name in England. The olive tree has long been associated with peace, dignity, fruitfulness, and beauty.

Gender: Oliver is commonly used as a boy name.

How Popular Is the Name Oliver?

The following are variations of the name Oliver:

Other names starting with O:

Looking for a sibling name for Oliver? Here are some popular suggestions:

There are many famous people named Oliver throughout U.S. history. 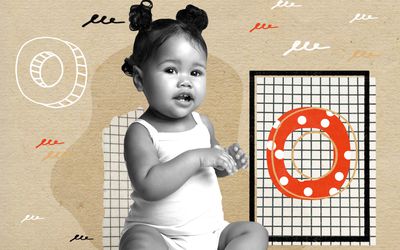 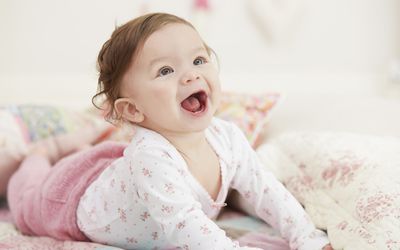