What Does Noelle Mean?

Looking for an elegant and festive name for your baby? How about, Noelle? Or, for some French flair, Noëlle.

The name Noelle means "Christmas." It is the feminine form of the masculine name Noël, and it's a great choice for December babies (though you don’t have to have a winter baby to choose this name).

Noelle evolved from the French word noël, which is derived from the Latin phrase "natalis dies Domini", meaning “the Lord’s birthday”.

How Popular Is the Name Noelle?

Noelle is considered to be a somewhat trendy name appearing on top baby name lists since the mid-1960s. But, Noelle has never moved up to a prominent position on the charts. This is likely due to the fact that many people think the name is only reserved for December babies.

Within the family of feminine names related to Noelle, Noella, or even Joelle or Joella are a few possible alternatives. Natalie, from the Latin phrase “natalis dies Domini,” meaning “the Lord’s birthday” is the most commonly used alternative of Noelle. Babies were given the name Natalie three times more often than Noelle in 2020.

Here are some more variations of the name Noelle.

Though the name Noelle isn’t just reserved for December babies, it does mean "Christmas." Here is a selection of baby names inspired by other festive celebrations of December, from across the globe.

Other Girls’ Names Starting with N:

Common nicknames for Noelle include the following: 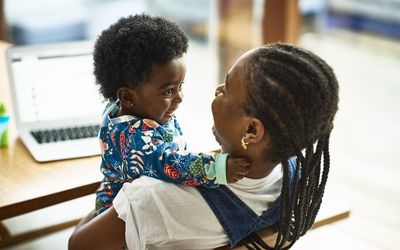 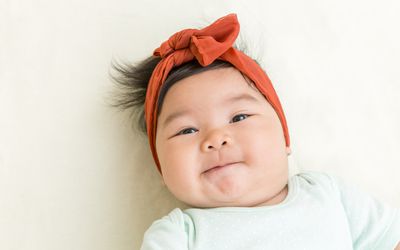