Simone is the health editorial director for performance marketing at Verywell. She has over a decade of experience as a professional journalist covering pregnancy, parenting, health, medicine, science, and lifestyle topics.

Noah is believed to come from the Hebrew "Noach," meaning "rest." It is also the name of a prominent biblical figure.

In the Old Testament's book of Genesis, Noah was chosen by God as the only righteous man of his time. He was told to gather animals "two by two" from every species and build the Ark, which allowed him, his family, and the animals to survive the Great Flood meant to punish the world. After the flood, he received the sign of the rainbow as a covenant from God that the entire Earth would not be destroyed again by a flood again.

How Popular Is the Name Noah?

As it is a biblical name, Noah has an equivalent in multiple languages, including:

Other boy names from the Old Testament/Bible include:

Other boy names starting with N:

One of the most famous American Noahs was Noah Webster, an American lexicographer born in 1758 who created the "American Spelling Book" in 1783 and America's first dictionary, the "American Dictionary of the English Language" in 1828.

The name Noah is also associated with a number of actors, including Noah Wylie, Noah Centineo, Noah Taylor, and Noah Emmerich.

By Simone Scully
Simone is the health editorial director for performance marketing at Verywell. She has over a decade of experience as a professional journalist covering pregnancy, parenting, health, medicine, science, and lifestyle topics. 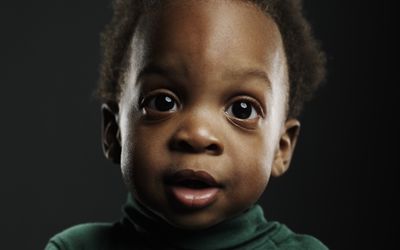