Krissi Danielsson
Krissi Danielsson
Krissi Danielsson, MD is a doctor of family medicine and an advocate for those who have experienced miscarriage.
Learn about our editorial process
Medically reviewed
Verywell Family articles are reviewed by board-certified physicians and family healthcare professionals. Medical Reviewers confirm the content is thorough and accurate, reflecting the latest evidence-based research. Content is reviewed before publication and upon substantial updates. Learn more.
by
Christina S. Han, MD

Christina S. Han, MD, is a physician who is double board-certified in maternal-fetal medicine and obstetrics and gynecology.

Sometimes ultrasound measurements at the 5-week mark will reveal a gestational sac that is smaller than expected. This finding can be a cause for concern, but it can be difficult to draw conclusions based on a single early ultrasound. A small gestational sac may mean nothing, or it may indicate a higher risk of miscarriage. Getting a series of ultrasound exams as your pregnancy progresses will help your healthcare provider interpret what, exactly, it means.

While a small gestational sac can be associated with miscarriage, that is not always the case

What Is a Gestational Sac?

The gestational sac is the fluid-filled structure that surrounds the embryo in the womb in the early stages of pregnancy. The yolk sac is another structure outside the embryo that aids in the embryo's development. The fetal pole is the beginning stage of the embryo that appears like a thick shape attached to the yolk sac.

In very early pregnancy, especially during a first ultrasound, a smaller-than-expected gestational sac could simply mean that the pregnancy is earlier along (by a week or so) than you expected based on the date of your last menstrual period. This is rather common, given that many women do not have predictable 28-day menstrual cycles with ovulation occurring exactly in the middle of the 14th day.

A menstrual cycle might be anywhere from 21 to 35 days long, and ovulation doesn't always occur on day 14 of the cycle, regardless of the length of the cycle. It's also possible that you accidentally misremembered the date of your last menstrual period. This is easy to do, especially if you weren't expecting to get pregnant and weren't paying close attention to your cycle.

In this situation, the next step is to schedule a follow-up ultrasound for a few weeks out. During that second exam, your doctor will measure the size of your gestational sac again. If the pregnancy is progressing normally, the sac should be growing appropriately. If it is, your doctor may then revise the estimated due date based on other findings within the ultrasound examination.

Diagnosing a Miscarriage by Ultrasound

Small gestational sac, along with some other early ultrasound findings (such as enlarged yolk sac, or small gestational sac in relation to the size of embryo measured by crown-rump length), may not be enough to definitively diagnose a miscarriage or other pregnancy loss (such as a blighted ovum). But these findings are considered suspicious for impending miscarriage, so additional testing and follow-up ultrasounds will be necessary before a miscarriage can be diagnosed.

Unfortunately, when follow-up ultrasounds continue to show a small sac size, it's a strong warning sign for impending pregnancy loss.

For instance, they are likely to test your level of human chorionic gonadotropin (hCG), a hormone that your body produces when pregnant. You have a higher risk of miscarriage if your hCG level isn't doubling every two to three days or is dropping.

What Is a Blighted Ovum

While discovering that your baby has a small gestational sac is likely upsetting, remember that this is not a conclusive finding. While it does cause concern, and waiting for follow-up testing is difficult, there is still hope that the pregnancy will be viable, particularly if no other abnormalities are found on the ultrasound.

Coping With an Abnormal Ultrasound 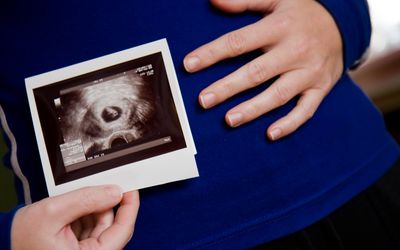 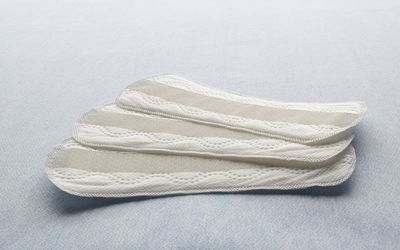 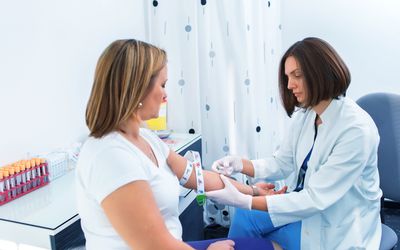 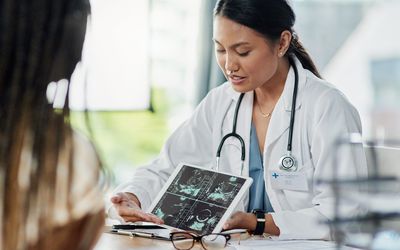