Sarah Bradley
Sarah Bradley is a freelance health and parenting writer who has been published in Parents, the Washington Post, and more.
Learn about our editorial process
Fact checked by Emily Swaim

The name Levi has become a favorite amongst new parents for being both traditional and trendy. It means “united," "joined,” or, sometimes, “joined in harmony."

It has Biblical roots: in the Old Testament, Levi is the son of Jacob and Leah. The Levites are also one of the 12 tribes of the Israelites. In this way, Levi is a name signifying the unification or founding of something.

How Popular Is the Name Levi?

Its sudden rise in popularity that year may have been thanks to actor Matthew McConaughey; in 2008, his wife Camila Alves gave birth to a baby boy and they named him Levi.

Because it’s short, sweet, and striking as is, there aren’t many translations of the name Levi in other languages. However, there are a few alternatives.

There’s one extremely well-known famous person named Levi, but beyond that, it’s a relatively uncommon name among celebs, athletes, and public personas. Here are a few notables. 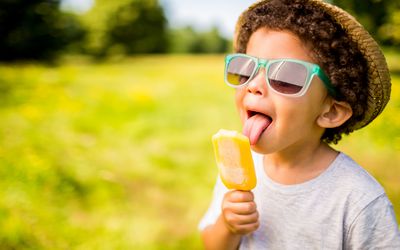