The name Julian has both Latin and Greek roots and is derivative of the name Julianus. Julian is most often used as a boy's name. Its female variants are Julianne, Julia, and Julianna. If you are looking to add some French flair, try spelling Julian with an 'e.' Julian means "downy," "sky father," and “youthful."

The name Julian has both ancient ties and present-day appeal. It is also on-trend though not yet overdone. The name suits a variety of personalities, too. Your Julian might be a gentle poet or a clever scientist, a talented musician, or a well-rounded athlete. The options really are as endless as this name is versatile.

How Popular is the Name Julian?

In 1963, Julian Lennon was born and from that year onwards, the name made a gradual climb up the charts. Julian landed in the top 100 in 2000 when it reached 87th place. It has remained in the top 100 ever since with its most popular year being 2019 when it sat at 31st place.

There are some variations of the name Julian, including:

Here are some names similar to Julian:

Other English names to consider:

Other names that start with J:

Potential sibling names for baby Julian could be:

Here’s a list of famous people who are also named Julian: 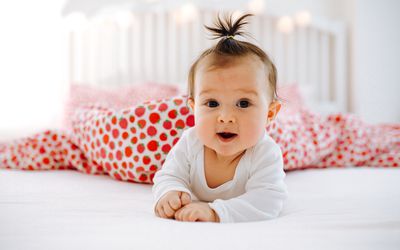 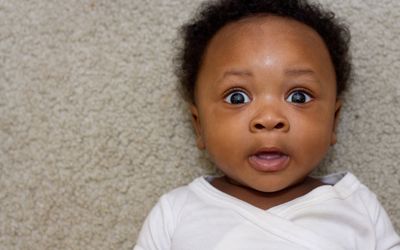