Jordan is a unique name of both Greek and Hebrew origins. The origin of the name can be traced to a popular river in Israel, called the Jordan River. The Jordan River also lent its name to the country Jordan. In Hebrew, the name means “to flow down” or “descend.”

Jordan is a biblical name and a perfect baby name option for religious people. In the Bible, John the Baptist baptized Jesus Christ in the Jordan River. Because of this, Christian crusaders brought back water from the river to baptize their children. The name Jordan was given to the children who were baptized with the water the crusaders brought back. After this, it became a common first name for boys across Europe.

Although less common, the name can also be traced to ancient German origins. Derived from the name Jordanes, an ancient German name that was notably borne by a 6th-century Roman author who wrote about the history of the Goths. However, some people believe that his name was also influenced by the name of the Jordan River.

Even though it’s a unisex name, Jordan has been used predominantly as a boy’s name in the U.S. while Jordana and Jordyn are variations to the name that are traditionally considered more feminine. Jordan is also a common surname in many cultures.

How Popular Is the Name Jordan?

For the last three decades, it has remained on the list of the top 100 most popular names for boys. It was in the top 50 until 2012. Its rise in popularity could also be linked to the famous basketball star Michael Jordan. In 1990, more than 22,00 babies were named Jordan. The name has since seen a dip in popularity, although it remains a fairly popular name.

Jordan has many name variations for parents who are looking for a fun twist to the traditional spelling of the name. Some of them include:

If you like the sound and feel of the name Jordan, but aren’t quite ready to commit to it, here are some similar names you could also consider for your baby:

Names that go well with Jordan are:

If you’ve decided to name your baby Jordan, here are some other famous people who share the name. 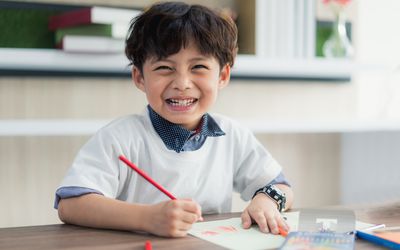 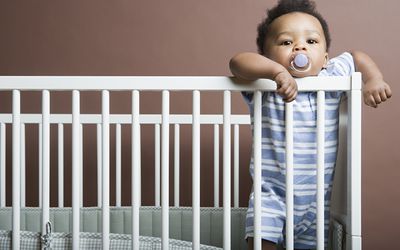