Joint custody refers to the shared physical and/or legal custody of a child or children after parents separate or divorce. In such cases, parents share in the everyday responsibilities of raising the children, including financial obligations.

As a result, it's important for parents to understand how joint custody arrangements will impact the amount of child support they receive or are responsible for paying. A child custody lawyer can help you navigate these issues.

While legal custody determinations don't necessarily play a role in child support, physical custody agreements usually do. In fact, a big factor in how support is allocated is the number of nights children spend with each parent.

Instead, individual courts determine each parent's child support responsibility based on applicable state law. The rules in each state vary a great deal and depend on many factors, such as the local laws, the income of each parent, the amount of time the children spend with each parent (often based on the number of nights spent in either home), and the specific needs of the children.

The CSSA requires a court to direct a parent who does not have daily responsibilities for a child to pay a share of child support based on certain variables, such as income, the number of other children, and overnight care. Each state follows a different formula to determine support obligations but the amount of time a child spends with each parent is always a crucial consideration.

If parents split physical custody of a child equally, a court may not order either parent to pay child support, but this is not always the case. The income of both parents is also a determining factor.

When parents split physical custody equally, states often take the child support obligation (determined by the applicable state's child support formula) and divide the obligation in half, thus arriving at an appropriate amount.

For example, say a support payment for a particular parent was determined to be $300 per month, based on both parents' incomes and other financial factors. If that parent had 50% physical custody of their child, their payment would drop to $150 a month.

In this case, they would still owe some child support to help maintain the child's home life with the other parent, even though they split physical custody evenly.

In some cases, after the total support obligation is acknowledged, the parent who has the greater income, and the resulting larger share of the child support obligation, may be considered the "non-custodial parent," and therefore will have to pay that share to the other parent, unless the formula will yield a result that is deemed unfair by the court.

If so, in its discretion, the court can order a new child support amount that would be fair to both parents. The courts have the discretion to modify child support according to the specific circumstances of each family's case.

Some parents negotiate an oral agreement that allows them to avoid paying child support to the custodial parent when the child is not in their care (say, if a child spends a summer with a non-custodial parent). Additionally, some written agreements will specifically address when support is paid, and when it does not need to be paid.

The more amicable the parent relationship, the more flexible these arrangements tend to be. Lawyers can also help negotiate various agreements that will address any of the specific situations that are pertinent to your child support obligation.

However, some states do not allow cessation of child support in many circumstances even when children are visiting or in the custody of the parent who is paying the child support. A primary reason for this is because a child's ongoing needs—such as extracurricular activities, doctor's payments, and housing—will still need to be paid even when the child is not with that parent.

Child support payments generally provide an easier adjustment, continuity, and financial stability for children, which makes life less stressful for all involved. For the children, in particular, the payments may have a positive impact on a child's well-being, performance in school, feelings of security, and overall social adjustment.

These are just a few of the factors why a parent may need to continue to provide child support in joint custody arrangements.

The overriding principle is that children of divorce are entitled to the same level of financial support they enjoyed while their parents were married. Child support agreements ensure this happens. If at all possible, both parents should aim to come to an arrangement regarding child support and custody that they both feel is fair.

Often the help of attorneys or mediators will expedite this process and help keep negotiations on practical matters rather than on the often fraught emotional fallout of divorce.

Parents can jointly develop a parenting plan to track expenses and maintain open communication when or if more money becomes a necessity. If parents are unable to effectively communicate, the court can make a determination about appropriate child support payments and any necessary adjustments in joint custody arrangements.

If there is a change in circumstances (say, a job loss or medical crisis), the person paying child support can ask for modification. Crucially, when parents can put their focus on what's best for the kids, they are more likely to find arrangements both parents can feel good about.

Understanding Joint Legal Custody
Sources
Verywell Family uses only high-quality sources, including peer-reviewed studies, to support the facts within our articles. Read our editorial process to learn more about how we fact-check and keep our content accurate, reliable, and trustworthy. 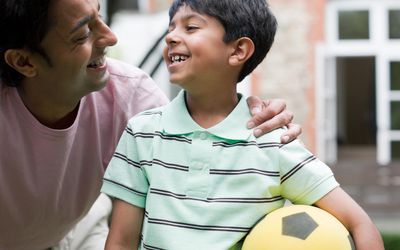 The Purpose of Child Support

8 Tips for Success as a Divorced Dad 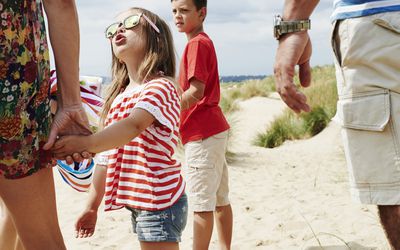 What to Know About Unemployment and Child Support 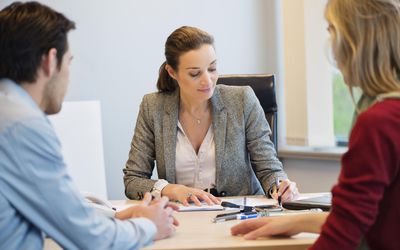