Dealing With Cousin Rivalry Among Children

Close and affectionate relationships among cousins can be a wonderful result of extended family bonding. The flip side of cousin love, however, is cousin rivalry. Competition between cousins can be every bit as intense and bitter as sibling rivalry.

All the triggers commonly seen in sibling rivalry can also operate to spark a case of cousin rivalry. Jealousy is, of course, the major triggering factor.

Family dynamics also play a role. Sibling rivalry and cousin rivalry are sometimes seen as bids for attention from children who, for whatever reason, don't get as much consideration as they need. Sometimes, however, the situation is quite the contrary.

An only child or the baby of a family may not be used to competition at home, but being thrown in with a whole group of cousins at a grandparent's house is quite a different story. Grandparents who are hosting grandma camp are practically guaranteed to have to deal with some outbreaks of cousin rivalry.

Children can exhibit cousin rivalry at all ages and stages. Sibling rivalry can be intense between school-age children between the ages of 8 and 12, and the same is typically true of cousin rivalry.

During this window, children are likely to engage in physical contact, and they are strong enough to hurt each other. That means that the rivalry may turn physical, and adults may have to intervene.

It's also important to distinguish between cousin rivalry and bullying. Genuine cousin rivalry involves a lot of back-and-forths. One cousin may be the one who always ends up crying, but that can be because they are more prone to tears.

When the aggression is mostly one-sided, it may spring from feelings of jealousy, but it is better characterized as bullying and treated seriously.

Have a Game Plan

Adults supervising a group of cousins need to have a plan for dealing with cousin conflicts. It's best if they develop their strategies in conjunction with the parents, but sometimes that's not feasible.

A plan begins with letting the children know what behaviors will not be tolerated. Usually hitting and name-calling are on the no-go list. If cousins become embroiled in a quarrel but aren't hitting or calling names, you may want to let them try settling it themselves.

Often clashes between cousins become a vicious circle that neither child is able to back away from because that would mean being the "loser." Thus avoiding situations that trigger rivalry may be the best solution.

You may be able to prevent cousin rivalry by steering away from competition, but that means dispensing with most games and sports activities. For many families, that is too high a price to pay for family harmony. Instead, you might try these strategies.

Some adults simply let the kids play and let the chips fall where they may, saying that kids have to learn to be good losers. That is true, but the whole family suffers, too, when every activity ends in a meltdown.

If you see signs that cousin conflict is escalating rather than winding down, it may be time to step in. Listen to both sides, but don't try to decide who started it and don't assign blame. Just try to get them past their disagreement. If there is no obvious resolution, you may want to distract them with a different activity.

For more intractable cases, separating the cousins can be an effective strategy. They really do want to play with each other, in spite of their quarrels, and sometimes will quickly get over their irritation if they face the prospect of having to play alone.

The other strategy that works even better is humor. If you can somehow get the cousins laughing, they will be back in a good mood with each other in a jiffy.

Bribery is also a possibility. While some adults may scoff at the idea of rewarding children for simply behaving, others are fine with offering a little positive reinforcement for keeping disagreements to a minimum.

Of course, adults who offer rewards for good behavior must stick to the bargain. No reward should be dispensed if the behavior has been sub-par.

Working with the combination of cousins that are together at one time can also yield results. If you have observed that rivalry gets really intense between A and B when C is around, avoid that cousin combination, or bring in cousin D. You may even have to resort to entertaining A and B separately.

Outbreaks of rivalry can also be triggered by other stress in a child's life. Grandparents and other loving adults can play important roles in helping children handle stressful times. Providing a calming environment with comforting rituals can help. Active play is also an effective stress reliever and can be a way to break the cycle of jealous behavior.

It's important to remember that this, too, will pass. It's likely that when the cousins are grown, they won't even remember their disagreements but will instead remember all the fun they shared. 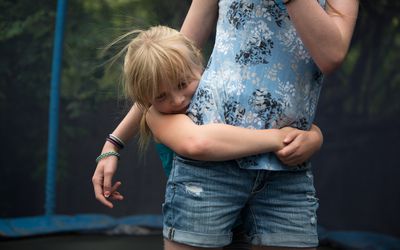 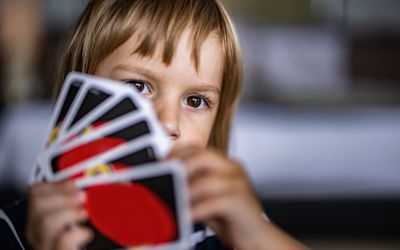 How to Create Stronger Bonds Among Siblings 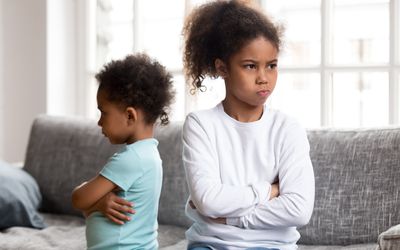 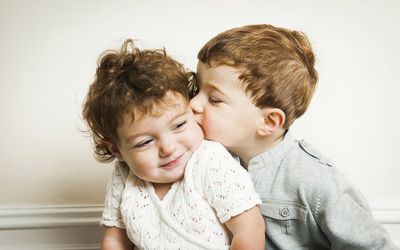 How to Encourage Good Sibling Relationships 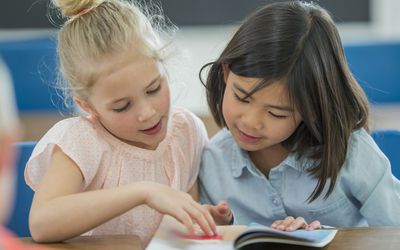 Frenemy or Friend? How to Spot the Signs of Unhealthy Friendship in Kids 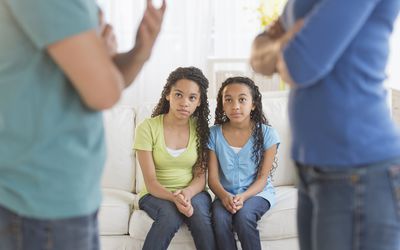 How to Cope With Parenting Differences 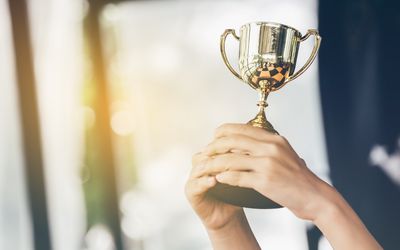 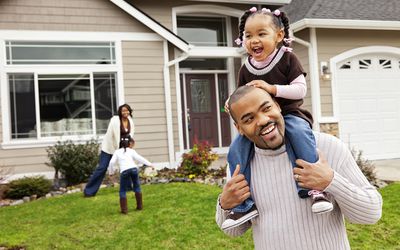