While using birth control pills, ovulation is suppressed. When they're discontinued, it's thought that the ovaries may superovulate, releasing more than one egg in a cycle and increasing the opportunity to conceive dizygotic or fraternal twins.

This concept is primarily based on a 1977 study published in the New England Journal of Medicine that showed women who got pregnant shortly after stopping oral contraceptives were twice as likely to have twins. These twins were generally dizygotic (fraternal), rather than monozygotic (identical).

Dizygotic twins form when two separate eggs are fertilized by two separate sperm, supporting the idea that the ovaries were releasing multiple eggs in response to stopping contraceptive pills.

According to the study, after being off the pill for several months, ovulation should return to a normal pattern of one egg per month, and the chances of twins are reduced to normal levels.

The Research Is Mixed

The "twin effect' hasn't been researched a whole lot since that 1977 study in the New England Journal of Medicine. And, what little research there is has been mixed.

Anecdotally, many moms of twins cite getting pregnant shortly after stopping birth control pills as the reason they became pregnant with twins.

There are many potential reasons why you may get pregnant with fraternal twins, including:

Some women may hyper ovulate regularly and there seems to be a gene, or possibly multiple genes, that causes them to do so. Although both men and women carry the gene, only women ovulate, so a woman with the gene who hyper ovulates may have fraternal twins.

A man with the gene wouldn’t be more likely to have twins, but he may pass the trait to his daughter, and maybe she’d be a candidate to have twins. Simply put, a woman can inherit the trait to produce more than one egg from her mother or her father or from both parents.

Women who have conceived and borne several children already may be more likely to have twins. While the previous pregnancies don’t cause hyperovulation or cause twins, it’s possible that the mother’s womb is just more hospitable to sustaining a twin pregnancy.

As a woman grows older, she is more likely to produce more than one egg at a time. This might be the body’s accelerated attempt to reproduce before time runs out. Women over the age of 30 are more likely to have twins, and the rate increases even more after the age of 35.

Taller women have a higher than average rate of twin pregnancies. The reasons aren’t particularly specific, but perhaps it's because increased height is associated with better nutrition, or the additional height provides more room in the womb, making a multiple pregnancy more likely to thrive. Women with a higher weight are more likely than average to have twins, while women with a lower weight are less likely.

Women of African descent produce a higher number of twins than women of Asian descent. Meanwhile, if you smoke, you may have a higher risk of having twins, but studies are limited on this correlation.

9 Reasons You Might Get Pregnant With Twins
Sources
Verywell Family uses only high-quality sources, including peer-reviewed studies, to support the facts within our articles. Read our editorial process to learn more about how we fact-check and keep our content accurate, reliable, and trustworthy. 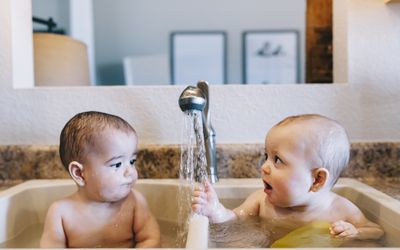 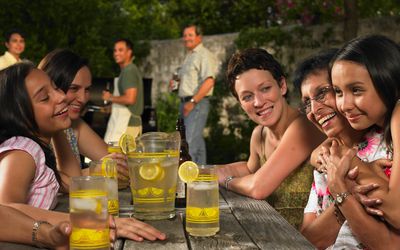 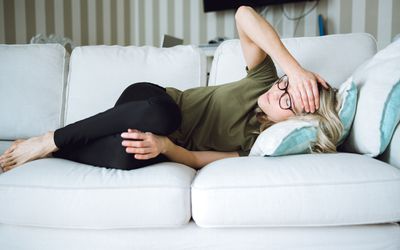