Modern grandmothers are expanding their roles and selecting varied names for themselves. There are lots of Omas who aren't German and many Lolas who aren't Filipino. If you like the sound of one of these grandmother names from another country, you should feel free to select it, although it's a good idea to discuss whatever name you choose with the parents of your grandchild first.

Many of these names appear in several variations and spellings. Remember that languages use a variety of alphabets, which can make translating them into English tricky.

Grandmother Names From Around the World

These names are among those most frequently chosen, likely because they sound familiar and are easy to say and spell.

The names that follow don't roll as easily off the tongue, and some of them can be real challenges to spell. For that reason, not too many grandmothers select them unless they do reflect at least a part of their heritage. Also note: In Europe, where there has been a lot of movement across borders, grandmother names used in one country are frequently heard in neighboring countries as well.

These languages offer some more interesting options for grandmother names. 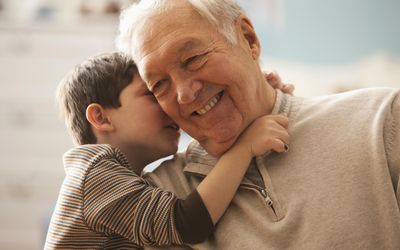 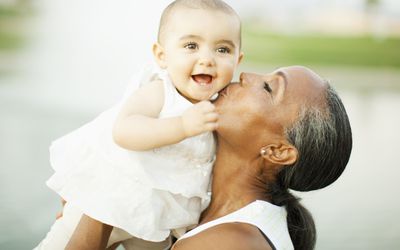 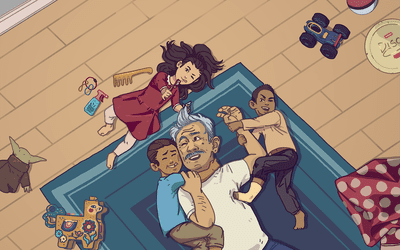 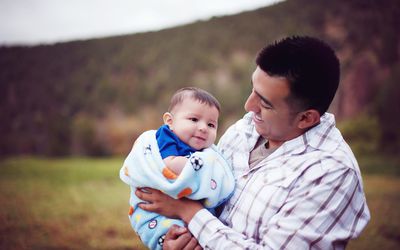 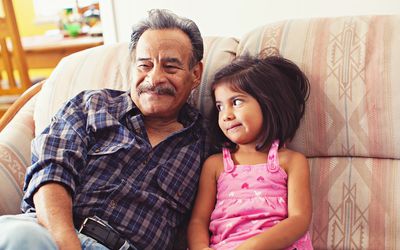