If you've just found out you're newly pregnant, you may have also just realized that you were drinking in early pregnancy without knowing it. There's a lot of conflicting advice out there, and while many people don’t think twice about drinking until after a pregnancy is confirmed, you might still feel worried, guilty, or ashamed—and, if so, you’re not alone.

You may also feel confused. Most researchers and doctors maintain that there is no safe amount of alcohol to consume during pregnancy. But you may have heard that a glass of champagne at your best friend's wedding is OK.

While you might feel nervous about telling your doctor or midwife you unknowingly drank while pregnant, it's always wise to start a conversation. Your practitioner can help you understand the risks, or perhaps just ease your concerns.

One of the reasons many people try to plan ahead for pregnancy is to try to avoid accidental exposure to things like alcohol in early pregnancy, which is most likely to happen before you even take a pregnancy test or discover your missed period. Ultimately, the most important thing is that you stop drinking alcohol as soon as you know you are pregnant.

The first trimester is an important time for a baby’s development, and researchers have concluded that there is no safe amount of alcohol in pregnancy. But research also suggests that some alcohol in very early pregnancy is unlikely to present a significant risk.

A 2013 study looked at various levels of alcohol consumption before 15 weeks gestation and showed that there was no association between consumption and adverse pregnancy outcomes such as babies being small for gestational age or having reduced birth weight, or the parent experiencing preeclampsia or spontaneous preterm birth.

Similarly, a 2012 study in the British Journal of Obstetrics and Gynaecology did not find major effects of low to moderate alcohol consumption during pregnancy after observing the children at 5 years old.

While it's possible that consuming small amounts of alcohol may have no adverse effects on your baby, this isn't a license to drink intentionally. The effects of fetal exposure to alcohol in early pregnancy vary widely, but the length of time the pregnancy was exposed to alcohol matters, so discontinuing alcohol use as soon as you know you’re pregnant is important.

One of the biggest risks of drinking while pregnant is fetal alcohol syndrome (FAS), a condition that can result in brain damage and growth issues in children. Children with FAS may have physical and mental disabilities, central nervous system problems, and various behavioral issues.

While there isn't a cure for this condition, it can be prevented by avoiding alcohol during pregnancy. There is currently no testing that can be done in pregnancy to test for minor complications from exposure to alcohol, though major malformations would show up in ultrasound testing.

The fact that no amount of alcohol has been deemed safe to consume during pregnancy is why some practitioners have said that the risks can either be catastrophic (such as the pregnancy ending in miscarriage), or may not even affect the pregnancy at all.

In the end, doctors agree that the best advice is to plan your pregnancies. Avoid alcohol when you're trying to conceive, even if only just after ovulation. This can help you relax and not worry about any potential exposure.

Still, don't beat yourself up if you've just learned you're pregnant and realize you had a few drinks in those first few weeks. When in doubt, talk to your provider about what you can do to help ease your concerns throughout the remainder of your pregnancy. 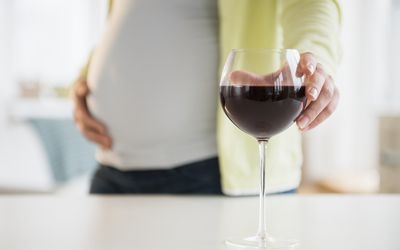 What Are the Risks of Drinking While Pregnant?
Everything You Should Avoid During Pregnancy 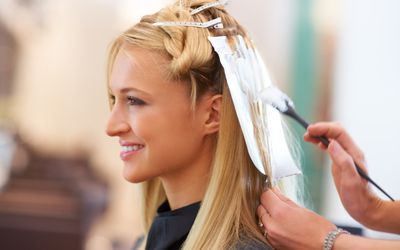 Can I Dye My Hair While Pregnant?
What To Know About Pseudocyesis (False Pregnancy) 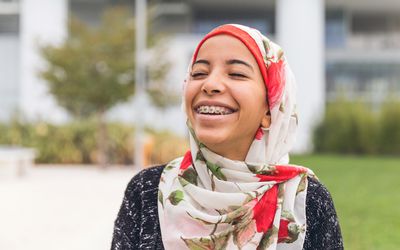 Can I Get Braces While Pregnant?