If you’re looking for a regal name for your newborn, Diana is fit for a queen. With Greek, Latin, and Indo-European origins, the name Diana means “divine.” Diana was a Roman goddess of many arenas, including hunting, forests, the moon, and fertility. The name is related to the Latin words for “sky” and “daylight." The Roman goddess was known for her beauty.

How Popular Is the Name Diana?

In 1946, the name Diana reached number 42 on the U.S. popularity charts, and continued to enjoy moderate success for several decades. In 1980, the name was at number 118, but it spiked to number 63 in 1982. That was the year after Prince Charles married Lady Diana Spencer.

Data from the Social Security Administration shows the name has declined in popularity since, dipping as low as 298 in 2014. Since then, it has risen to rank 244th in 2020.

The following are variations of the name Diana:

If you're looking for sibling names for Diana, here are some popular options:

Actresses, singers, dancers, and British royalty are among some of the notable people who share the name Diana. 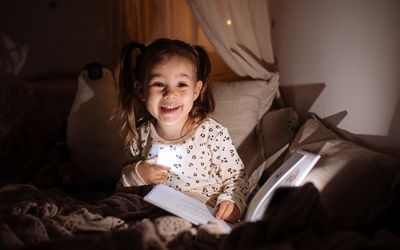