What Does Daniel Mean?

Looking for a strong, traditional name for your baby boy? Daniel might be the perfect pick for you.

The name Daniel is a biblical name. Its earliest origins can be traced back to the Old Testament of the Bible, where it was defined as “God is my judge” in Hebrew.

Daniel of the Old Testament is known for remaining loyal to the God of Israel despite persecution and danger. According to the Bible, he was thrown into a lion’s den for refusing to worship the king, but God protected Daniel and he was not harmed by the lions. The biblical Daniel was also a visionary with the power to interpret dreams.

How Popular Is the Name Daniel?

Daniel is a name that never seems to go out of style. It’s an ever-popular name, having been a top-50 baby name for boys in the U.S. throughout the past century.

Although the name Daniel is typically used as a boy name, it can certainly be used however you see fit as sex doesn't have to be a part of your name selection process.

As it is a biblical name, Daniel has an equivalent in virtually every known language. These include:

Other boy names starting with D:

Common nicknames for Dan include:

Notable Daniels in the U.S., like the pioneer Daniel Boone and the 19th-century statesman Daniel Webster, embodied the biblical Daniel’s loyalty and courage. The name Daniel is also associated with distinguished English actors such as Daniel Radcliffe, Daniel Day-Lewis, and Daniel Craig. 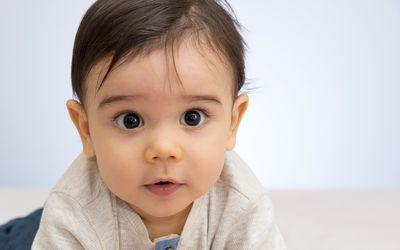 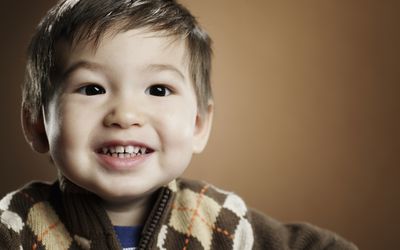 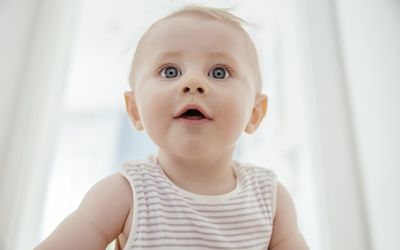 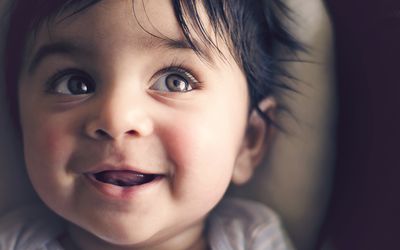