If you're looking for a lovely, traditional, feminine name, consider adding the name Claire to your list. Claire comes from a French word meaning “clear,” “bright,” or “light-colored.”

Although baby names are often separated by gender, Verywell Family believes that sex need not play any role in your name selection process. It’s important to select the name that you feel best suits your new baby.

How Popular Is the Name Claire?

Although the name Claire is typically used as a girl name, it can be used any way you see fit, as sex does not have to be a part of your name selection process.

Alternate spellings are sometimes seen, such as Clair and Clare. A closely related name is Clara, a Latin-derived name that means “bright” or “clear” just as Claire does in French. The names Clarice and Clarissa are also derived from the same Latin root.

These are some of the most notable women with the name Claire:

Claire has also been a popular name for men: 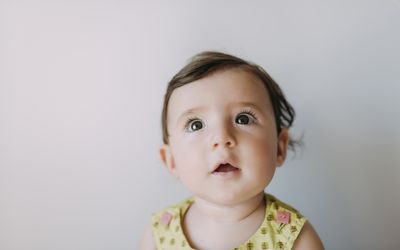