What Does Charlotte Mean?

Are you looking for a classic, traditional name that has recently surged in popularity? You may want to consider the name Charlotte.

Charlotte and its masculine equivalent, Charles, are derived from the Old English word “ceorl,” meaning “free man.” The word ceorl was used to distinguish a free person from a bondsman or slave (thew) on one hand, and a noble person (eorl) on the other.

Although baby names are often separated by gender, Verywell Family believes sex need not play any role in your name selection process. It’s important to select the name that you feel best suits your new baby.

How Popular Is the Name Charlotte?

Although the name Charlotte is typically used as a girl name, it can be used any way you see fit, as sex does not have to be a part of your name selection process.

The Charles/Charlotte family of names is broad and diverse. Such names as Carla, Carlotta, Carol, Caroline, and Carrie are all derived from the same source. Here are just a few of the most common variations.

Nicknames for Charlotte include:

Some potential sibling names for Charlotte are:

The name Charlotte has been especially popular among royals. There have been many queens and princesses called Charlotte. 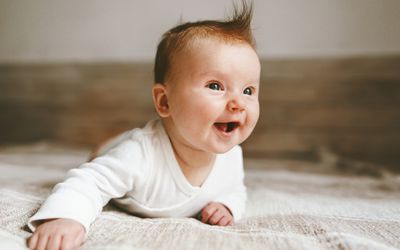