Early child development is influenced by a wide variety of both biological and environmental factors. Biological factors can play a particularly important role in early development. These factors influence a child in both positive and negative ways. They can affect children throughout their development, particularly during critical times such as the prenatal period and early childhood.

Biological factors include genetic influences, brain chemistry, hormone levels, nutrition, and gender. Here is a closer look at nutrition and gender and how they affect development.

Proper nutrition is a vital factor in a child’s overall development. Prior to birth, a mother’s diet and health play a key role. For example, folic acid intake of 400 micrograms (mcg) daily for three months prior to conception and during early pregnancy significantly decreases the risk of certain birth defects of a baby’s brain (anencephaly) and spine (spina bifida).

These birth defects occur in the first few weeks of pregnancy, which is why it is important for women in their childbearing years to ensure they are getting at least 400 micrograms of folic acid daily. Waiting until a woman finds out she is pregnant can be too late.

Most people possess 23 pairs of chromosomes in their cells (with the exception of special reproductive cells called gametes). The first 22 pairs are called autosomes, which are the same in boys and girls. Therefore, males and females share most of the same set of genes.

The 23rd pair of chromosomes is what determines the gender of an individual. Boys typically have one X chromosome and one Y chromosome while girls have two X chromosomes. Hence, gender differences at the biological level are found on the Y chromosome. Gender can influence development in a variety of ways. For example, boys tend to develop and learn differently than girls and have lower levels of school readiness.﻿﻿

Interactions Among Biological and Environmental Factors

It is important to remember that biological factors do not act in isolation. Genes, for example, can interact both with other genes and the environment. Some genes may dominate and prevent others from being expressed. In other cases, certain biological influences might impact genetic expression.

An example of biological influence over gene expression is a child not getting proper nutrition. The child might not grow tall, even though they have inherited genes for height.

In order to understand child development, it is essential to consider all the many factors that may play a role. Healthy development is not the result of a single influence.

The first three years of a child’s life is a period of tremendous growth and development. It is characterized by rapid development, particularly of the brain, where connections between brain cells are being made to provide the necessary building blocks for future development. For children to learn and become resourceful and independent, it is important to devote attention to early childhood development.

By Douglas Haddad
Douglas Haddad is an award-winning teacher and best-selling author, covering learning disabilities and other topics related to education. 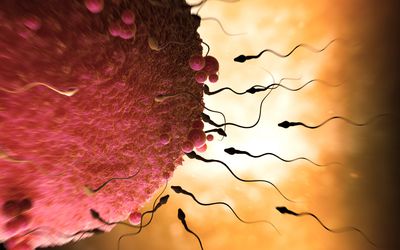 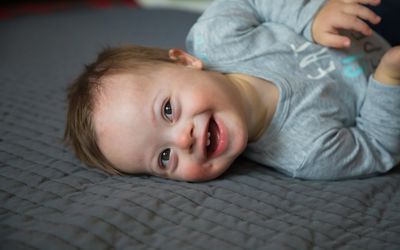 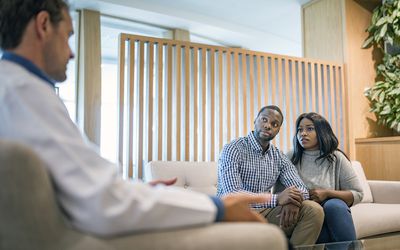 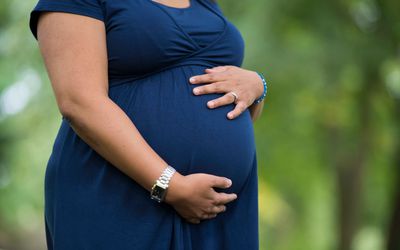 Egg Quality: What You Need to Know