Bennett is a historically masculine name of English origin. It’s thought to be derived from the Latin name Benedictus which means “blessed.” In some regions, Bennet is more commonly used as a surname than as a first name.

How Popular is the Name Bennett?

The name Bennett is more popular in the United States as a surname than as a first name. According to 2020 data from the Social Security Administration, Bennett is the 101st most popular name for boys. Its popularity across Europe in the medieval ages and today can be traced back to the influence of Saint Benedict, an Italian Catholic monk who founded the Benedictine Order. Over the last two decades, Bennett has experienced a sudden surge in popularity. In the year 2000, only 542 babies were named Bennett in the United States. Twenty years later in 2020, 3,582 babies were given the name Bennett.

Although it’s an English name, the name Bennett has several variations in other languages and cultures. Some of the most common include:

Here are some similar names you could also consider:

These are a couple of fun and breezy nicknames you could give a baby named Bennett. Some of them include:

If you have a baby named Bennett or are thinking of naming your baby Bennett, here’s a list of names that would be a perfect fit for siblings of your little baby Bennett:

If you’ve decided to name your baby Bennett, here are some famous people that would be sharing the name with your baby: 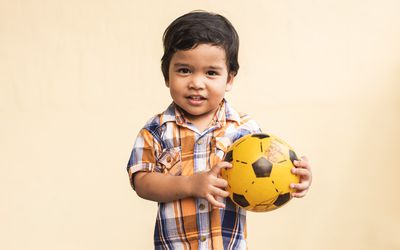 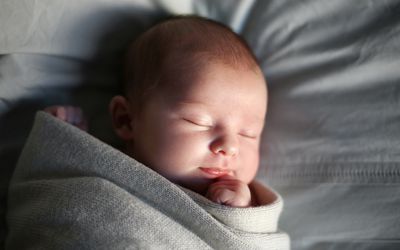