Learn the meaning and origins of popular baby names that start with "H." 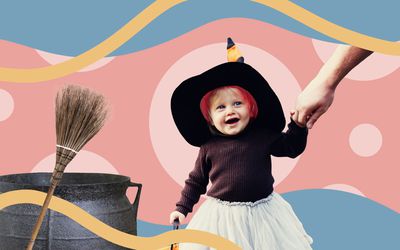