Learn the meaning and origins of popular baby names that start with "D."

If you're on the hunt for a baby name that starts with a particular letter, say the letter "D," there are so many names to choose from, both popular and unique. Maybe you want a beloved vintage name like Dorothy that was given to many baby girls in the early 1900s. Or maybe you want a trendier name like Delilah, which seems to get more popular each year. Whatever the case, there's a "D" name to suit your family. 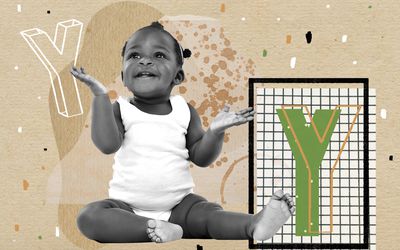 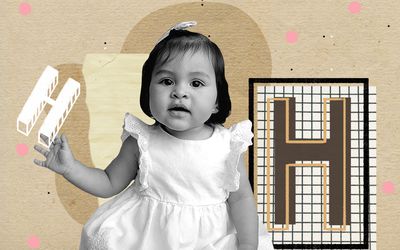 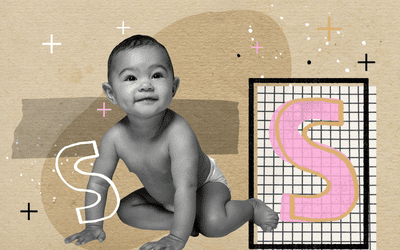 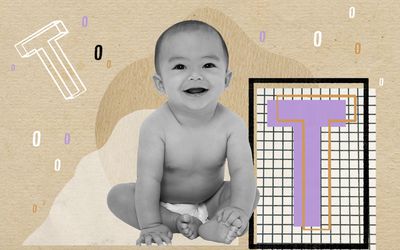 50 Baby Names That Start With the Letter "T" 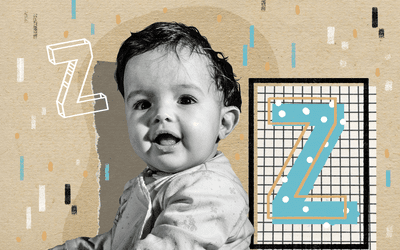 30 Baby Names That Start With the Letter "Z"