38 Baby Names That Start with Letter "B"

Learn the meaning and origins of popular baby names that start with "B."

There are so many bold, beautiful, buzzy names to choose from for your new bouncing baby—especially if you want one that starts with the letter "B." There are popular names like Bradley and Brittany, but also more unique names like Bowie and Brooklyn. Whatever theme you're going for, whether it's floral, seasonal, or something out of a movie, there's a name for every family to pick.

The process of choosing a name for your new addition can be quite tricky to figure out. After all, you want to give your baby the perfect name that fits them but is also one that you love as well. If you want something that starts with the letter "B," get inspired with this list of ideas. 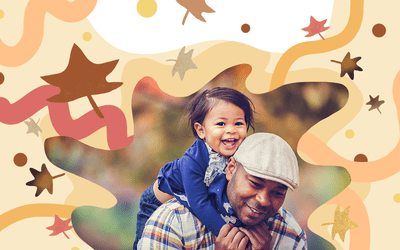