Looking for a name that encompasses all of the wonderful feelings surrounding a newborn? You've found it with Asher.

Asher is a Hebrew name meaning "happy" and "blessed." It's derived from the Hebrew word osher, meaning "happiness." Asher is also a biblical name from the Old Testament. While it used to be reserved for boys, it is now considered a fun, gender-neutral option.

How Popular Is the Name Asher?

In 2007, the popular TV show "Gossip Girl" featured a recurring character named Asher. In 2014, the TV drama "How to Get Away With Murder" introduced viewers to the entitled yet still-likable Asher Millstone, which undoubtedly increased the name's popularity throughout its six seasons. Given Asher's ranking leap since the 1980s, we can most likely expect to see it become a more common gender-neutral option in the United States.

Some of the name variations for Asher include:

Other gender-neutral names starting with A:

The most common nicknames for Asher include:

Here are some sibling name options that pair well with Asher:

Asher has been the name of a few famous people and fictional characters over the years. 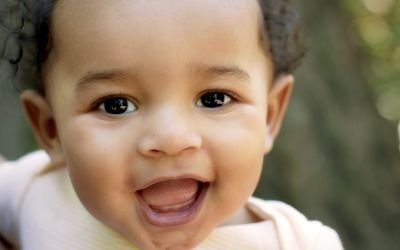 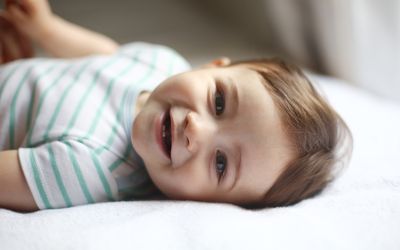