What Does Alexander Mean?

If you’re in search of a powerful name for your baby, Alexander is a strong choice to consider.

Alexander is the Latin variant of the Greek name Alexandros, meaning "defender of men." The name is most famously associated with Alexander the Great, 4th-century BCE king of Macedonia in Greece, and one of history's most powerful military commanders.

The name Alexander is also found throughout the New Testament, and there are dozens of Christian saints who bear the name.

How Popular Is the Name Alexander?

In 2020, the Social Security Administration declared Alexander to be the 10th most popular boy name in America.

Other boy names starting with A:

Common nicknames for Alexander include:

Included in the list of the most iconic Alexanders is Alexander Hamilton, who was one of America's most influential Founding Fathers. In 2015, the Broadway debut of the play Hamilton was praised by critics and fans alike, putting the name Alexander back in the spotlight. 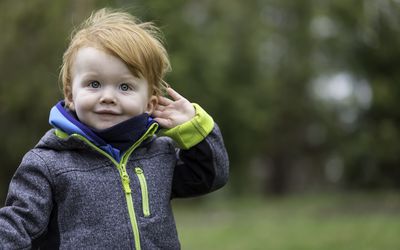